The coffee from Celebes Kalossi, also known as Sulawesi, originates from Indonesia, and is the fourth-largest global producer of the product. Sulawesi, an island in Indonesia formerly called Celebes, is revered for its high production of arabica beans and its specialty coffees that are often traded throughout the town of Kalosi. The beans have a widespread cultivation throughout the island; they are grown in the Toraja, Mamasa, and Gowa regions along with Kalosi. Despite the range of plantations, Sulawesi coffee is mostly processed from Toraja. 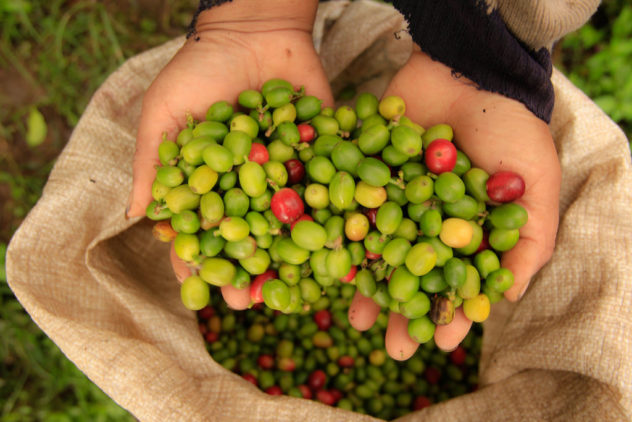 Celebes coffee can most commonly be distinguished from its kin for its nutty flavor with spicy notes, like cinnamon, cardamom, and black pepper. The aftertaste is said to be sweet, soft, and

cleansing for your palate. According to Coffee Review, Celebes coffee has low acidity, so it’s reminiscent of Sumatran coffee. An article from Espresso Coffee Guide states that, though its acidity is low, it’s higher than the acid found in Sumatran coffee, and it has a more fresh and earthy taste than coffee found on Java. Coffee from Celebes isn’t blended with others very often, as it has a strong and delicious enough flavor to for anyone to drink straight.

Celebes coffee grown in the Toraja region is semi-dry-processed. Using a wet-hull method called Giling Basah, the coffee hulls from arabica beans are removed, leaving the green coffee beans with a darker tint and flavor after they are roasted. In Indonesia, Celebes Sulawesi coffee is currently grown from small-scale local farmers, though roughly five percent of it is grown by larger estates.

If you’re interested in checking out Sulawesi coffee, we have an excellent medium roast you can try. Just stop by and ask! Try our medium-roasted Celebes Kalossi, or Sulawesi Toraja, coffee next time! 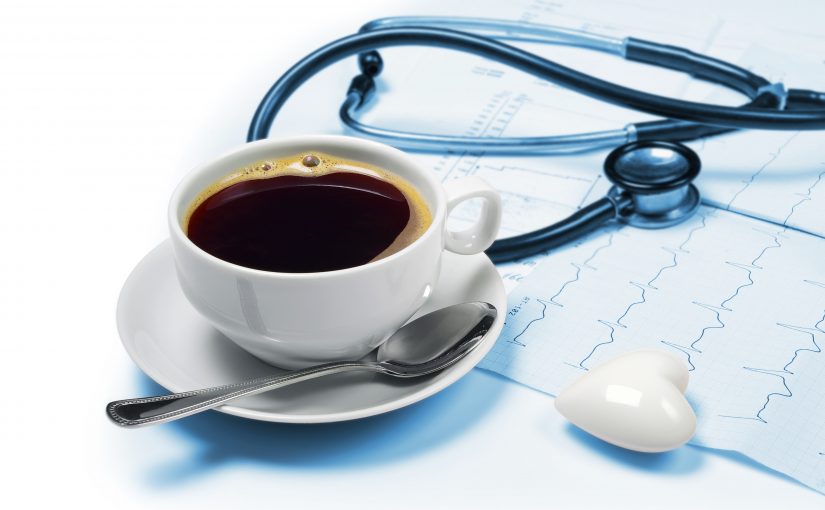 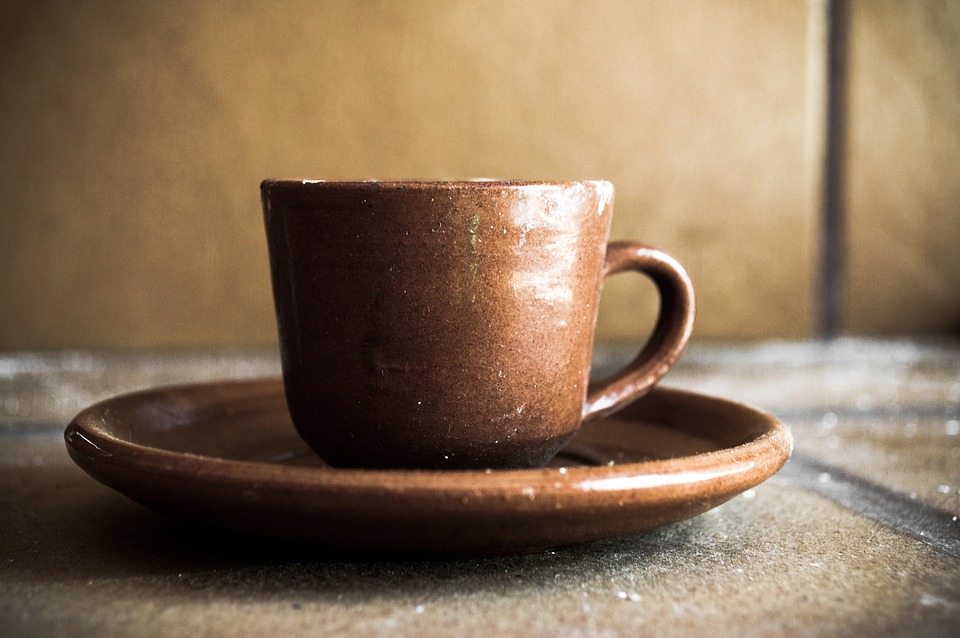