Since the Oxford establishment of The Grand Café in 1650, coffee houses throughout England became a safe space for academic enrichment. They were especially popular throughout the 17th century, after the restoration of the English monarchy. However, the popularity of these coffee houses died down by the 18th century. 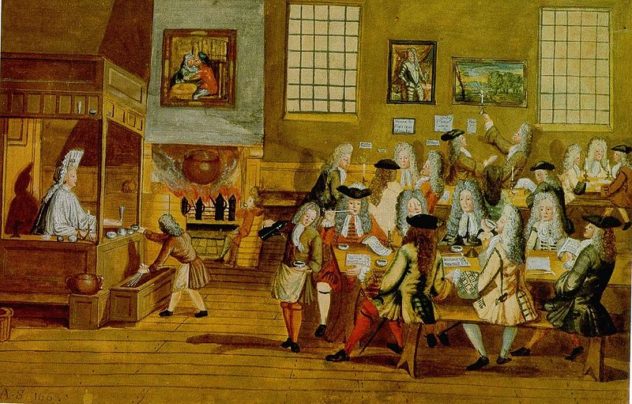 For the English, especially those residing in London where coffee houses were more widely available, these buildings where one could eat, drink, and partake in intelligent conversations became “the town’s latest novelty,” around the 1660s, according to historian Aytoun Ellis. These places were comfortable and kindled a relaxed atmosphere. Coupled with their relative cheapness—though it did cost one cent to enter—England’s coffee houses became a hot spot for social activity. Even cups of coffee cost one penny each.

English coffee houses were also revered for their inclusivity. According to Markman Ellis, author of The Coffee-House: A Cultural History, coffee houses didn’t discriminate based on social classes. “Whether a man was dressed in a ragged coat and found himself seated between a belted earl and a gaitered bishop it made no difference,” Ellis writes. “Moreover, he was able to engage them in conversation and know that he would be answered civilly.”

Play By the Rules

Although everyone was allowed to have conversation, it didn’t mean that there weren’t strict coffee house rules. Coffee house conversation had to be polite and civil, regardless of whether or not two customers of differing opinions engaged in a debate or were talking about the day’s activities. These rules reiterated the English sense of morals and, according to Brian, cultivated the “coffee house sociability.”

In 1674, the “Rules and Orders of the Coffee House” were printed and illustrated. Equality among customers was strongly emphasized and expected and that “no man of any station need give his place to a finer man.” And as English coffee houses often saw a diverse demographic, these rules were necessary.

Swearing was prohibited—if this rule was broken, customers would be charged a twelve-pence coin. And if a fight broke out, whoever instigated the fight would have to buy a cup of coffee as compensation. Coffee houses advised against speaking badly about the country, and avoiding religious topics altogether. The rules also didn’t want any gambling to take place in these establishments.

While codified coffee rules are a thing of the past, we think you’ll find that there’s a general air of amiability in our shop. Stop by to sip some cold brew and we’re confident you’ll find an atmosphere to enjoy. 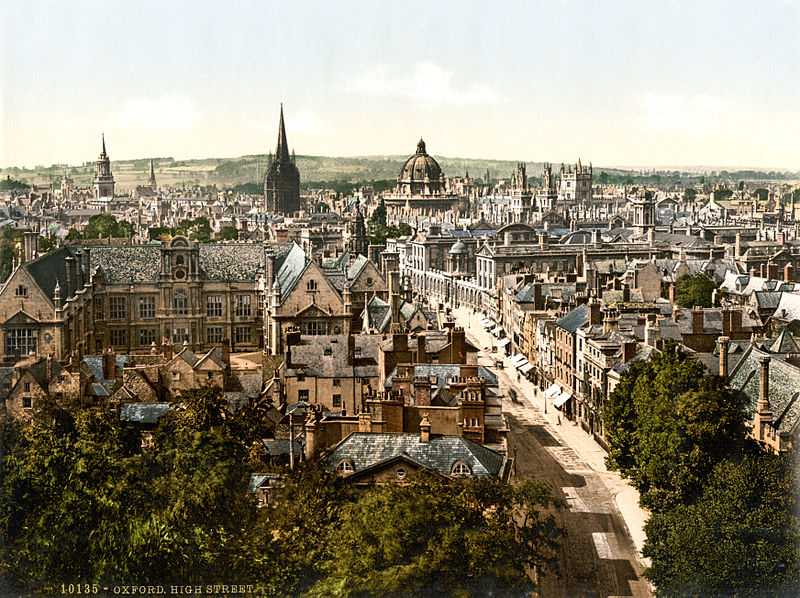 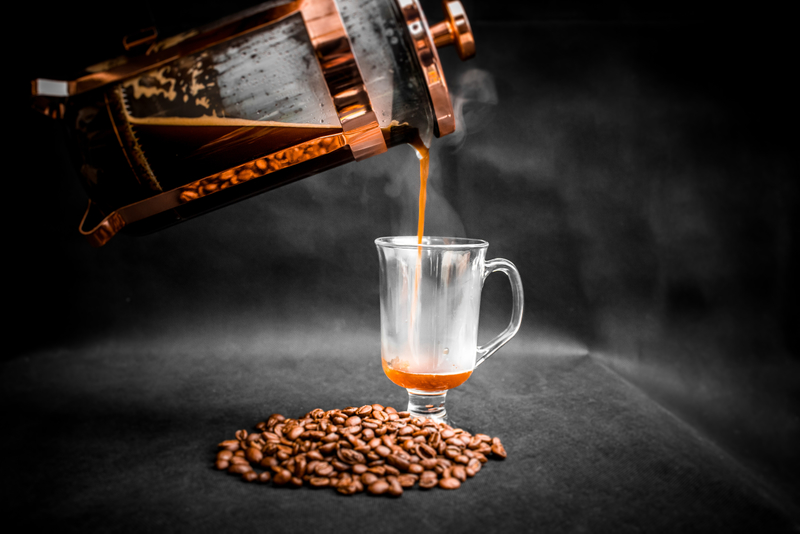