The origins of coffee in Asia are most remembered by Indonesia’s coffee production. Throughout the 17th, 18th, and 19th centuries, Indonesia, Japan, and South Korea each adapted coffee into their societies. 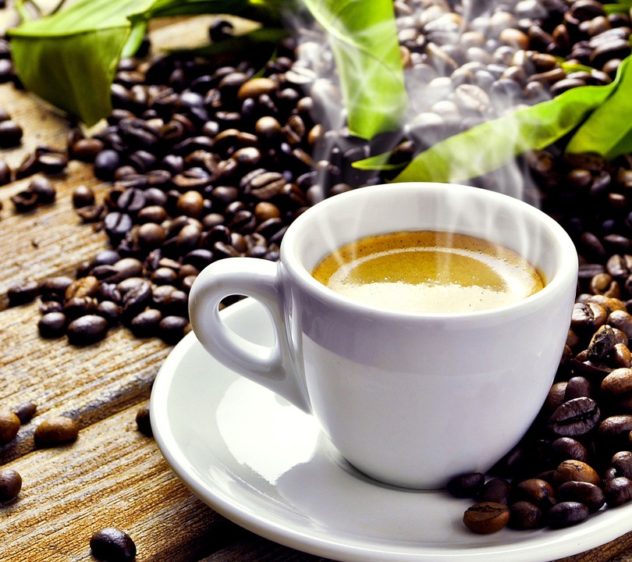 Dutch colonists introduced the country to coffee in the late 17th century, but it wasn’t until several years later that the coffee plants were cultivated on the Indonesian Archipelago, which is the group of islands that consist of Java, Sumatra, Kalimantan, Sulawesi, Lesser Sunda Islands, Maluku Islands, and New Guinea. The island of Java is most famous for growing the majority of Indonesia’s quality coffee, and is still a top producer of coffee, despite a coffee leaf rust disease that wiped out multiple arabica coffee plants. Java is also the origin of coffee’s nickname. The name originated when most of the world’s coffee came from the island.

Though the Dutch also introduced the Japanese to coffee in the 17th century, it wasn’t until 1858 when trade restrictions were lifted that Japanese civilians were finally able to enjoy the drink. 30 years later, Japan’s first coffeehouse opened in Tokyo, and by the 1930s, there were roughly 30,000 coffeehouses scattered throughout the island. At the dawn of World War II, coffee was practically inaccessible; however, it did not lose its popularity. By the end of World War II, when import barriers were removed, coffee had resumed its place in Japan’s economy. Today, Japan ranks as one of the leading global per capita coffee consumers, most notably with their Kyoto cold brew.

Throughout the 19th century, Emperors Sunjong and Gojong were thrilled about the country’s access to coffee and often indulged in this drink after frequent western-style banquets. After the emperors regularly drank, the citizens followed suit in the country. By the 1980s, instant and canned coffees were so popular, local coffeehouses weren’t frequented as often. But, as more South Koreans wanted European-style coffee, franchises opened across the country.

Did you know Indonesia is currently the fourth-largest global producer of coffee? The next time you order coffee with us, think about its origins. We have fantastic coffees from all over the world for you to try out. 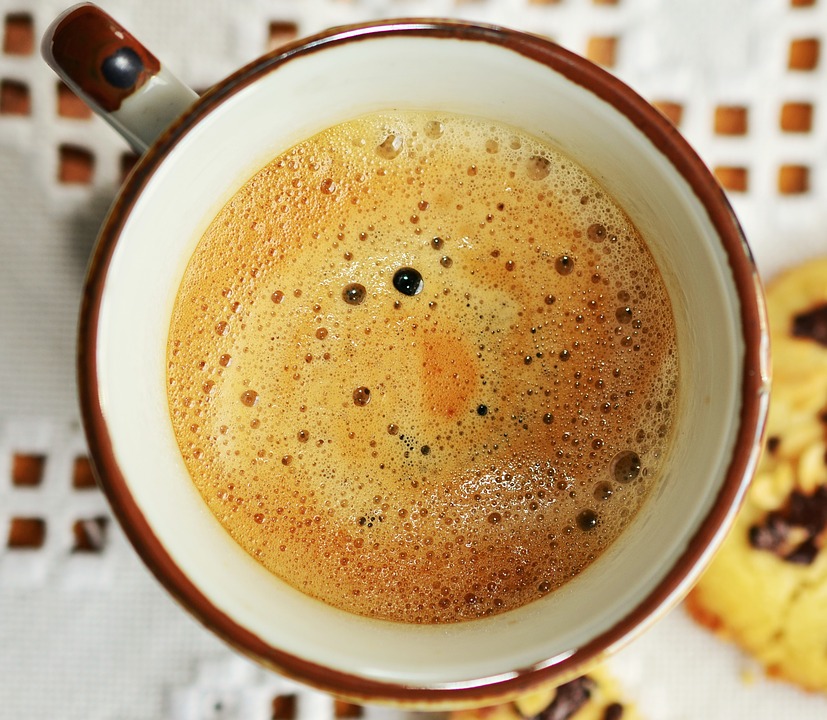 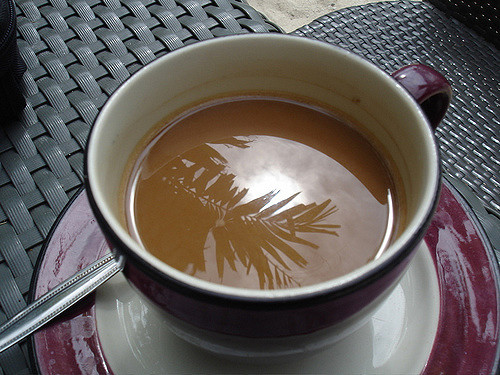