Cuban coffee is super rich, and we serve several different varieties at Keys Coffee Co. It has been produced in Cuba since the 18th century! Here are some hot tips to read before your coffee cools.

From Cuba to Your Cup:

Cuban coffee began its production in the mid-18th century by José Antonio Gelabert planting Cuba’s first coffee plant. But it wasn’t until French farmers fleeing Haiti boosted its hype that the coffee farms expanded. Though the Cuban coffee industry did reach an all-time low during the Great Recession, it bounced back, with 92% of the coffee grown in the Sierra Maestra mountains. Now with the end of the Cuban-American trade embargo in 2016, we can finally enjoy the Cuban coffee we were missing out on!

While there are multiple variations of Cuban coffee, they all are produced with espresso to give you that kick throughout your work day. At our company, you won’t be able to get enough its piquant taste. Make sure you try them all!

Though Buchi coffee is one of our signature beverages, it may surprise you to note that people outside of Cuba and the Key West may not have heard of it. According to an article from Roads & Kingdoms, “Buchi is nearly equal parts espresso and sugar” that are mixed well together. Normally, buchi coffee is ordered hot, even in the middle of summer. Veterans of this coffee often come back to Keys Coffee Co for more than one drink each day.

Café con Leche bears more resemblance to Italy’s lattes than its predecessors because of its bold flavor from exclusively using espresso to make these lattes.

Cortadito, or cortado as it is more commonly known, is mixed with half espresso, half steamed milk and a sprinkling of sugar, accounting for the foamy head on the top of the cappuccino. Sometimes, it is even made with more espresso than milk.  In the 1960s it was brought to Miami by Cuban-Americans and is now a distinct aspect of Florida’s coffee culture because of this introduction.

Colada is perhaps the most unique version of Cuban coffee for its traditional, social aspect. It consists of multiple shots of espresso, and usually comes in a Styrofoam cup with smaller, glasses to be traditionally shared among your friends and family. But here, it’s less likely to be shared and just serves as a bigger pick-me-up for the caffeine-inclined.

Is your palate whetted yet? Check out our Cuban coffee selection and try every style that we have. What better way to spend your afternoon than enjoying the succulent richness of Cuban coffee? 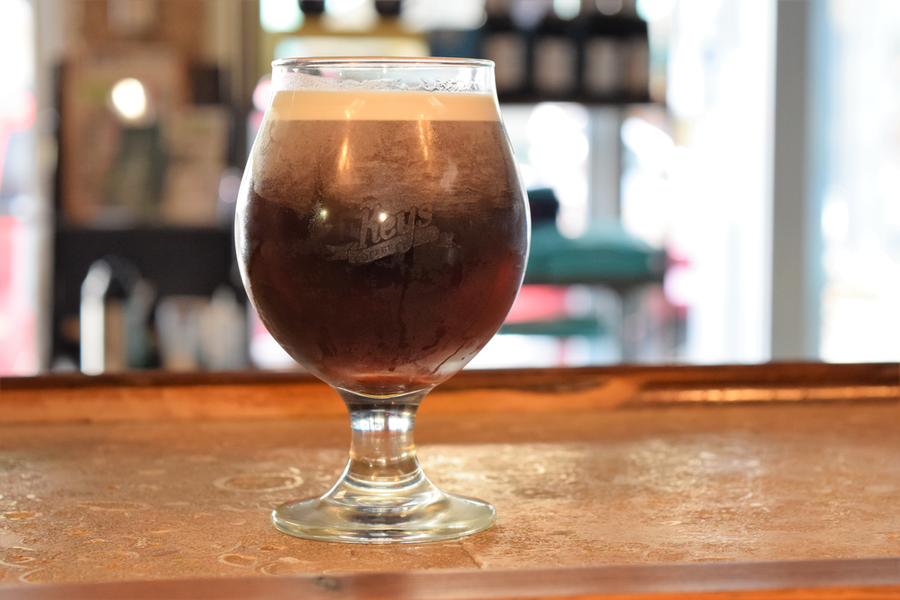 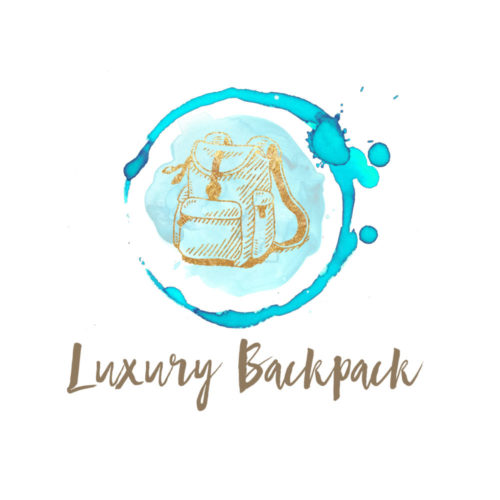