Good news, caffeine addicts, according to National Geographic, a new study has found that drinking two to three cups of coffee per day may make you live longer, regardless of whether or not it’s caffeinated. 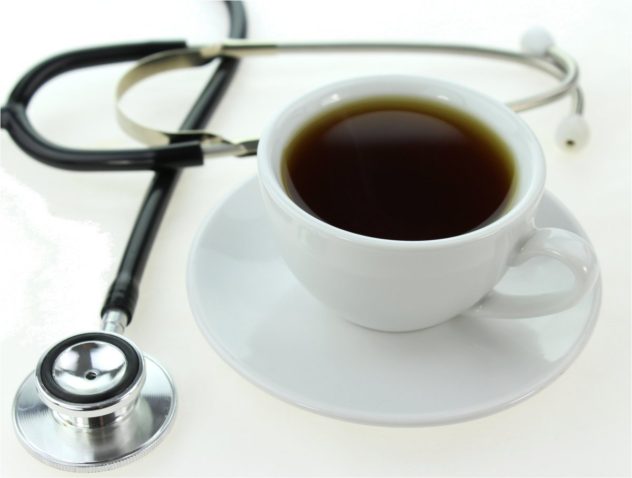 These additional two or three cups of coffee may lower your risks of contracting certain diseases over those who drink fewer cups or don’t drink any coffee at all. This study, said to be the largest study ever conducted about the health implications of drinking coffee, followed more than 500,000 people in 10 European countries over the course of 16 years.

At the completion of the study, Catherine spoke with Marc Gunter, epidemiologist and study leader, who heads the nutrition and metabolism section of the International Agency for Research Center in Lyon France. He concluded from his study that, compared to people who never or rarely consume coffee, those who drink coffee have healthier livers and circulatory systems, and additionally show lower inflammation levels.

“Higher coffee consumption was associated with a reduced risk of death from any cause,” Gunter added. These causes include circulatory and digestive diseases.

Prior to Gunter’s study, there was an established link between coffee drinking and a greater immunity to specific illnesses. Now, thanks to Gunter’s work, we have more substantial evidence that coffee does make you healthier. Gunter calls “this digestive relationship, which was strongest for liver disease deaths, is particularly striking.”

For Gunter, the next step in this study is to analyze the chemical composition of coffee to decipher exactly what makes coffee a beneficial beverage. “So he’s going back to his research,” Catherine writes, “and the rest of us, it appears, should be going back for refills.

In the meantime, while you wait for Gunter to make new coffee developments, take advantage of what his study has found and drink a few cups of coffee per day. We have so many selections for you to choose from that it’ll be an easy feat. 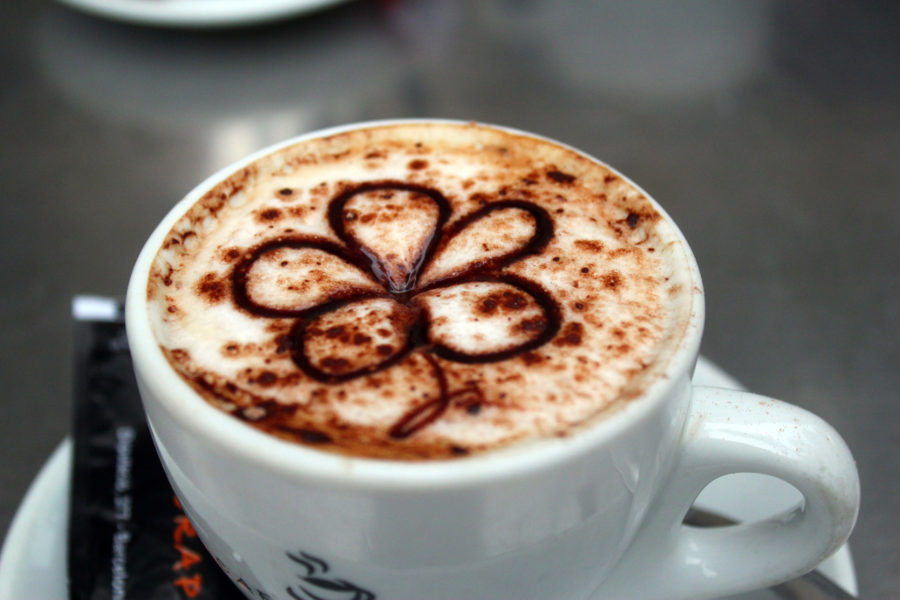 The Origins of Coffee Houses 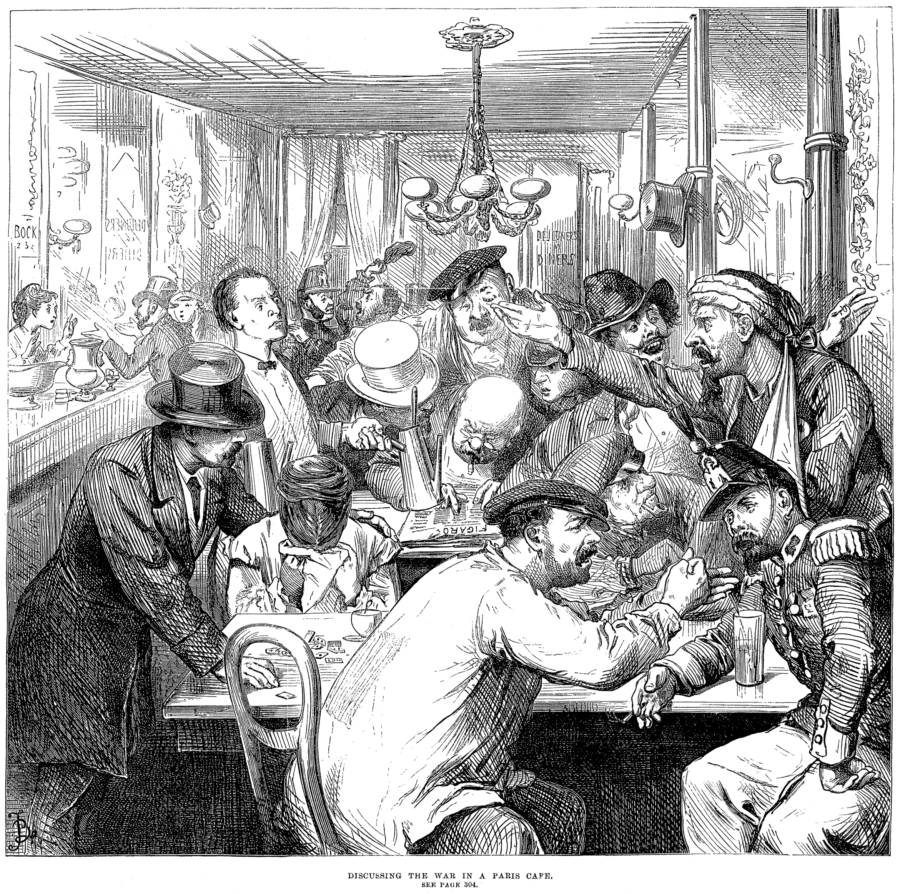