The United States might be the largest total consumers and importers of coffee, but you might be interested to know that the Finnish drink the most coffee per capita. Writer Jordan Piano examines why coffee is such an essential part of Finland’s culture on his website Coffee Tasting Club…. Which we’ve sort of summarized below for all you busy people. 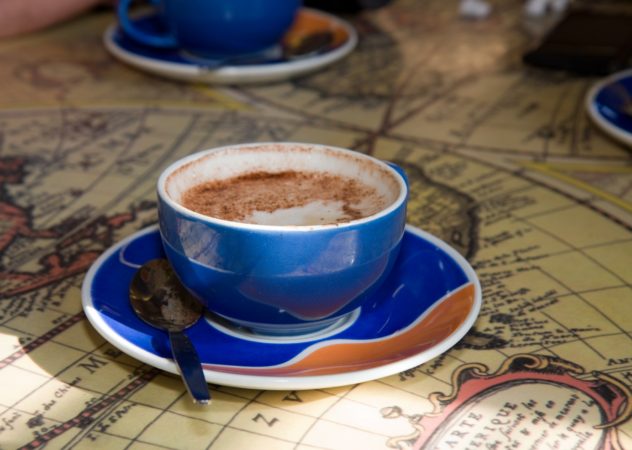 The Beginning of a Trend

It was the beginning of the 18th century. Finland, known then and now as one of the coldest countries in the world, delighted in a warm drink that couldn’t grow in their climate. It became so popular among its drinkers that consumers claimed coffee had healing properties: The Finnish said coffee could cure headaches, ease their depression, and prevent heart disease. These claims led coffee to only be sold by pharmacies. (and, lucky for them, many of those health claims ended up being scientifically proven)

When it was first introduced, coffee was treated as a social drink that only members of upper classes enjoyed on holidays. By the mid-18th century, the price of coffee had dropped and became available every day of the week. It soon became normal for Finnish consumers — regardless of class — to drink an average of three cups of coffee per day during this century.

After the restrictions and high taxations of World War II were lifted, coffee once again became accessible and the Finnish returned to drinking multiple cups per day. Coffee in Finland is deemed essential to a productive work environment, so the government requires workers are given coffee breaks.

“We can see now why they’re the largest coffee consumer in the world,” Piano says. 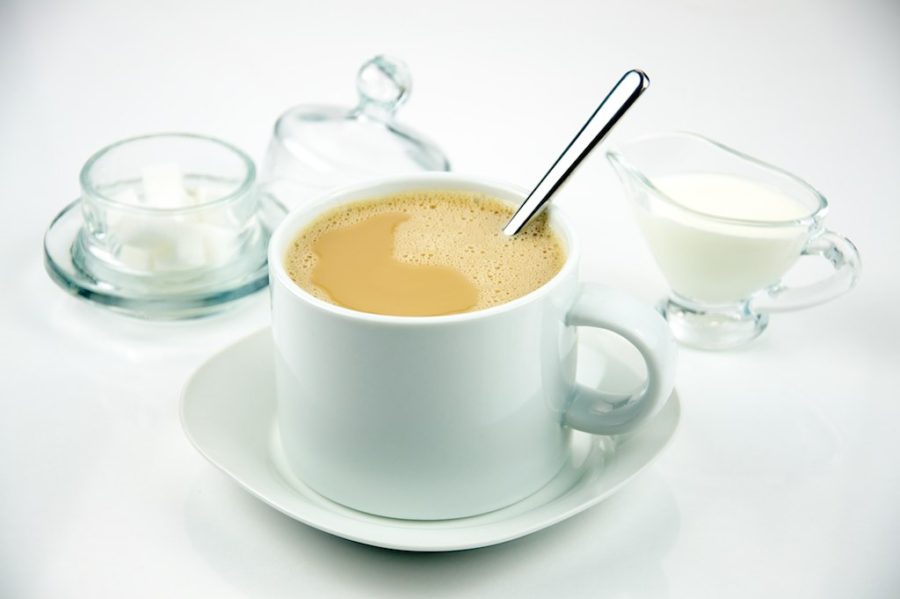 What Milk Does to Your Coffee 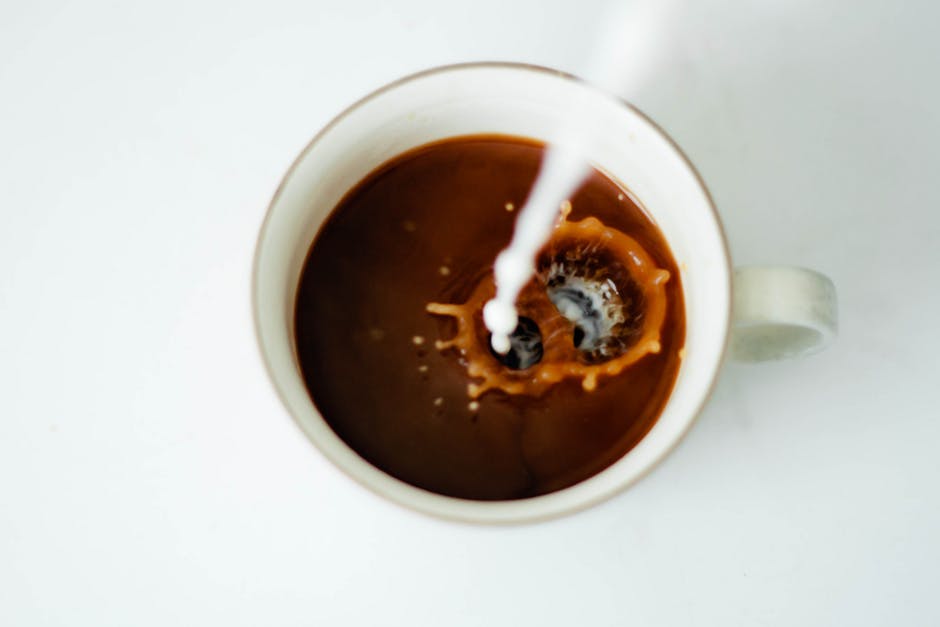