It’s hard to beat drinking iced and frozen coffees on a hot day. While these coffees may seem similar, they are made completely differently. Iced coffee is poured over ice, whereas frozen coffee is a combination of coffee and ice, and—in many cases—milk, and various syrups blended together. 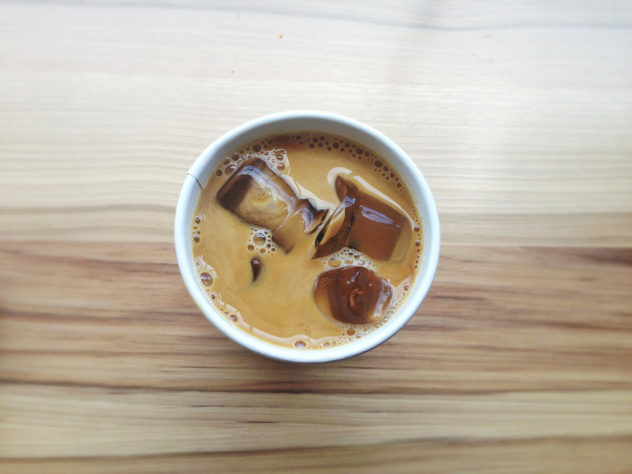 In the 1840s, Mazagran, a sweet and cold drink and what became known as “the original iced coffee” was first documented in Algeria. It later took off in North America in 1920 when it was marketed by the Joint Coffee Trade Publicity Committee of the United States.

That’s right, iced and frozen coffees have the same preventive effects of hot coffee, like lowering the risk of Type II Diabetes, prostate cancer, blindness, and depression. They can also reduce the risk of a stroke, liver disease, and heart attacks, as well as the the risk of Parkinson’s Disease by 25%.

Because the Greek variants are made from instant coffee, they have hardly any oil in them, which means that the coffee is more stable and the bubbles do not very easily collapse in the layer of crema. Our variant, however, is made with from freshly-brewed and cooled coffee, so it will likely taste even more delicious than instant coffee.

Want to try any of our iced and frozen coffees? We have a bunch on our menu. 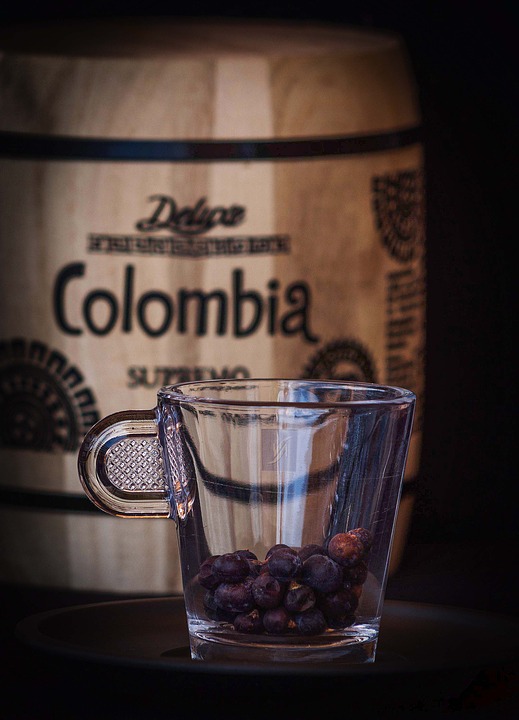 The Deal with Colombian Coffee