Did you know that at Keys Coffee Co., we always have a cold brew on tap that’s infused with nitrogen? Imagine the creamy bubbles that form in a Guinness draft — well we give that same texture and flavor to our cold brew! 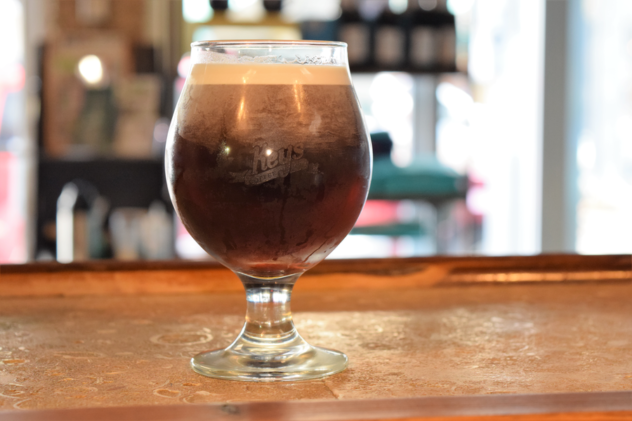 What Makes It Special?

At Keys Coffee Co., the Nitro Cold Brew will taste lighter and effervescent with the nitrogen infused within the specially-soaked cold brew coffee beans.

According to an article from Business Insider, the trend was first introduced in 2013 by Nate Armbrust, a food scientist in Portland, Oregon. He wanted to determine how he could produce small bubbles in the cold brew coffee to enhance the richness and creaminess without sacrificing its delicious flavor.

That’s when he decided to pump nitrogen gas in his cold brew. Eventually, he determined the proportionate amount of bubbles for his infusion that provided the effervescent texture. While nitrogen taps were normally used for beers, no one had thought of using the same technique for cold brew coffee. As nitrogen gas does not easily dissolve within water, the bubbly gas allows the drink to feel thicker when sipped.

Why Nitrogen-Infused Coffee is Preferable:

The same Business Insider article states that a variety of coffee drinkers prefer the nitrogen-infused coffee over regular hot coffee and cold brew because of its less acidic composition. Scientists like Nate Armbrust theorize that the nitrogen actually slows the degradation of coffee compounds, ultimately preserving the flavor of coffee for a longer period of time, in a more advanced fashion than regular cold brew coffee does.

Next time someone tells you they’re sipping on bubbly, consider that they’re not talking about champagne. Sit back and enjoy our Nitro Cold Brew coffee as all of your worries melt away. You’ll realize that paradise is real — and it’s in the cup in your hands.

Check out the menu at Keys Coffee Co. and stop by to try our Nitro Cold Brew coffee!

Java Brings Joy Across the World 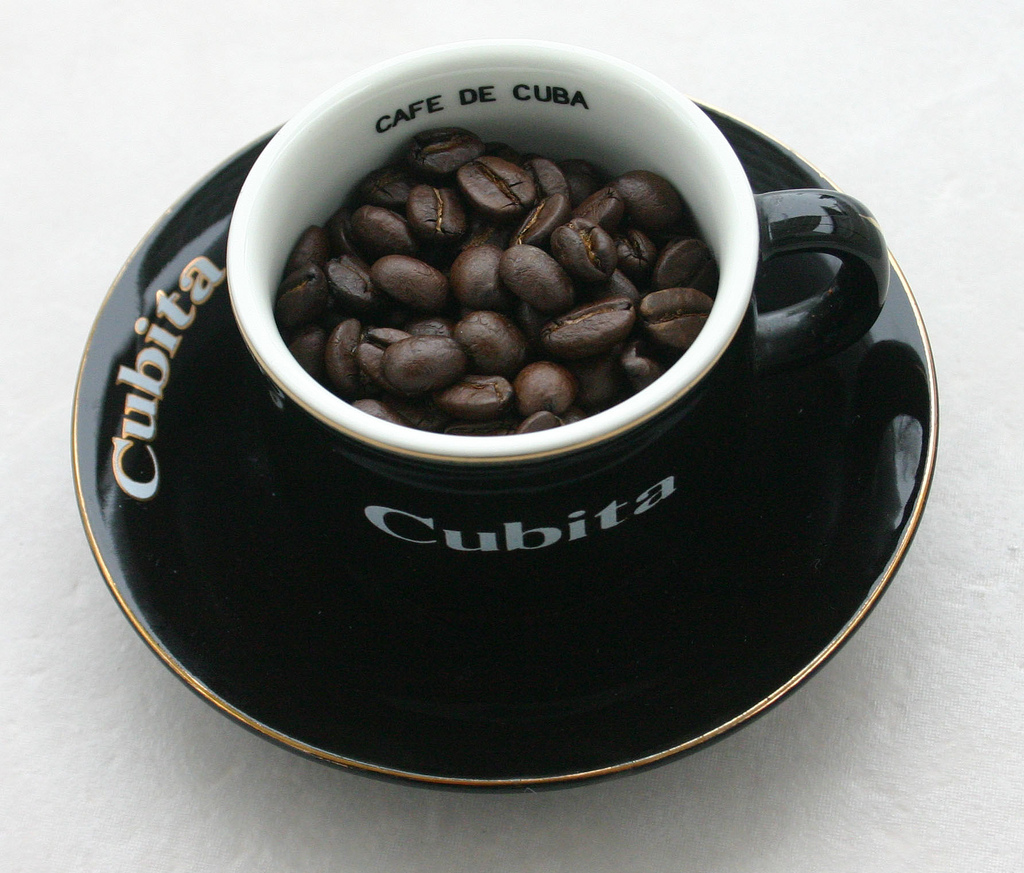