There is one similarity between our customers and London’s single- and double-decker buses — they both run on coffee! How is this possible? “BBC News” writes that the technology firm, Bio-bean has developed a biofuel by blending oil extracted for coffee waste with diesel for London’s buses.

London uses so many buses in public transportation that the city has effectively created a smog from its own exhaust fumes. “We’ve got a health crisis in London caused directly by the poor-quality air,” Sadiq Khan, London mayor, told “The New York Times.” “Roughly speaking, more than 9,000 Londoners die prematurely because of the poor-quality air.”

In response, the city turned to Bio-bean, a clean technology company that has industrialised the process of recycling spent coffee grounds into advanced biofuels and biochemicals. They’ve begun to produce small batches of the coffee-based biofuel. The first batch, according to Alan Cowell of The New York Times, was 6,000 liters (1,580 gallons) and can power a bus for a year.

The hope is that utilizing coffee fuel would decrease diesel consumption and distill some of the pungent exhaust smell. Bio-bean states that “once it is processed, distilled, blended and mixed with mineral diesel, that odor is removed.”

No Lack of Coffee Drinkers

While Londoners drink more tea than coffee, an average Londoner consumes 2.3 cups of coffee per day, on average. This amounts to 200,000 tons of used coffee grounds daily. Bio-bean collects the coffee grounds and processes them into oil.

With the growing number of hybrid engines in London — one sixth of which are buses — using coffee grounds in diesel fuel is not an unimaginable feat. “It’s a great example of what can be done when we start to reimagine waste as an untapped resource,” Arthur Kay, Bio-bean founder says. 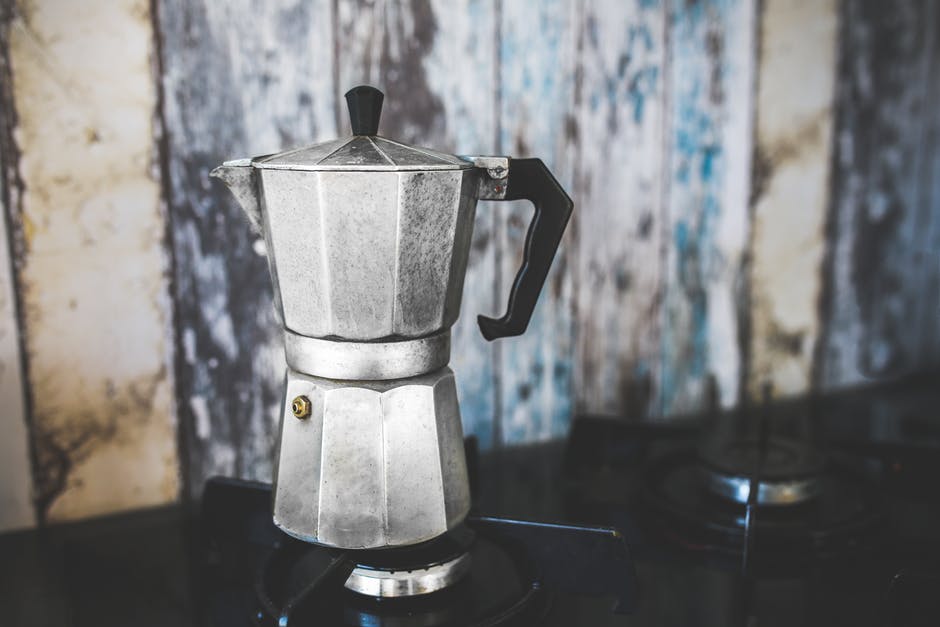 What’s the Deal with Percolators? 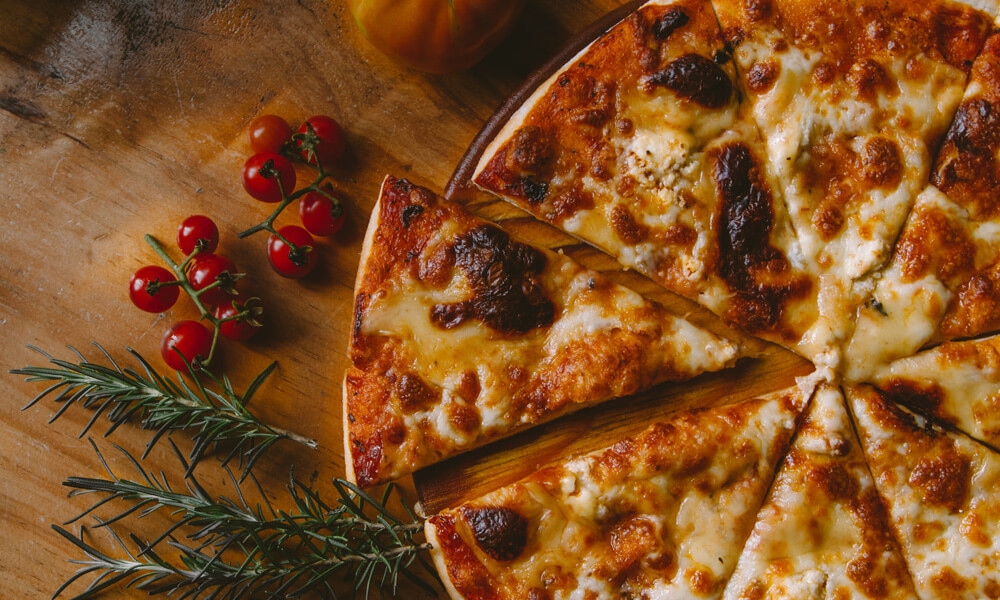