The eighth largest producer of coffee in the world, Mexico grows arabica beans around the regions of Soconusco, Chiapas, and the border of Guatemala. The country was first introduced to coffee around 1870 in Veracruz, a state in Mexico, from the Antilles islands. Coffee quickly became an important cash crop, and its cultivation is still a substantial source of the country’s national revenue. 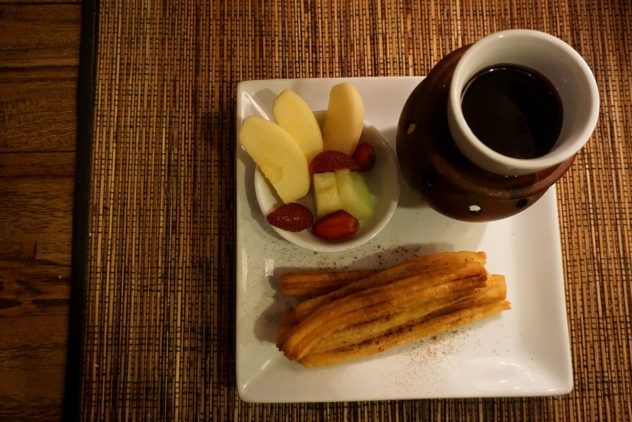 In 1962, the International Coffee Agreement was established as a method for proportionally balancing the countries to which Mexico exported their coffee, maintaining high coffee prices to support the country’s national revenue. However, this agreement disintegrated in 1989 after the International Coffee Organization’s failure to reach an agreement about export quotas caused the ICA to break down. Chaos ensued. Coffee was being overproduced nationwide while their prices continuously and exponentially plunged. The crisis concluded in 2001 when a new agreement was ratified, and by then, the Coordination of Coffee Grower Organizations estimated a 65% decrease in manufacturer income since the crisis had begun.

According to an article by Juanita Darling from the Los Angeles Times, the country’s coffee competitors wouldn’t stop producing the beans because none of the businesses wanted to quit. This resulted in coffee prices dropping and consequently, coffee companies went out of business anyway. “The collapse of the coffee cartel has flooded the world market with beans from Latin America, Asia and Africa, driving down prices,” she described.

Traditionally, Mexican coffee is made with tequila and liqueur. Creative Culinary provides an example, combining Kahlua coffee liqueur, tequila, and vanilla ice cream to create a similar coffee drink as listed above, but this one would be more appropriate for a night out. 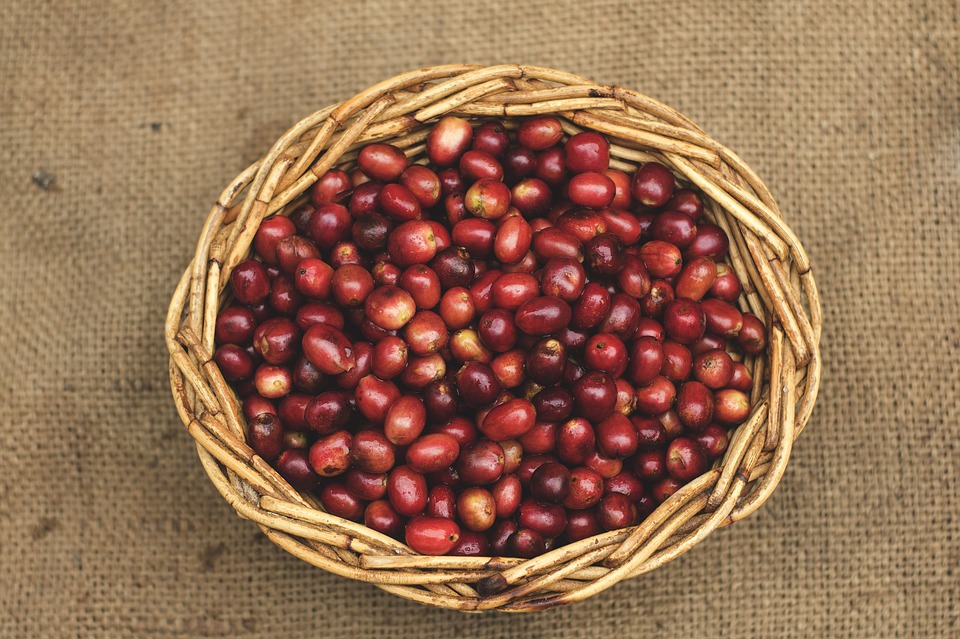 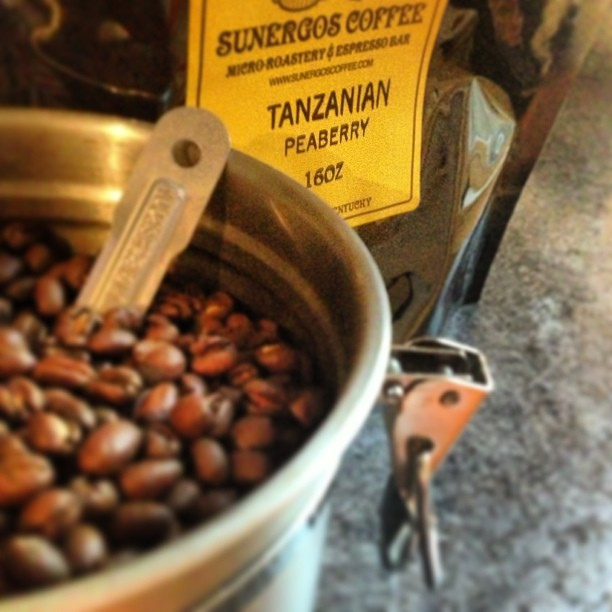