The Origins of Coffee Houses

When you often stop in to grab your customary delicious cup of coffee with us, you’re probably not thinking about how coffee houses came to be. The first record of a coffee house dates back to 1475 when traders arriving from Damascus and Aleppo opened shop in Constantinople. Since then, coffee shops have became an integral part of modern life. 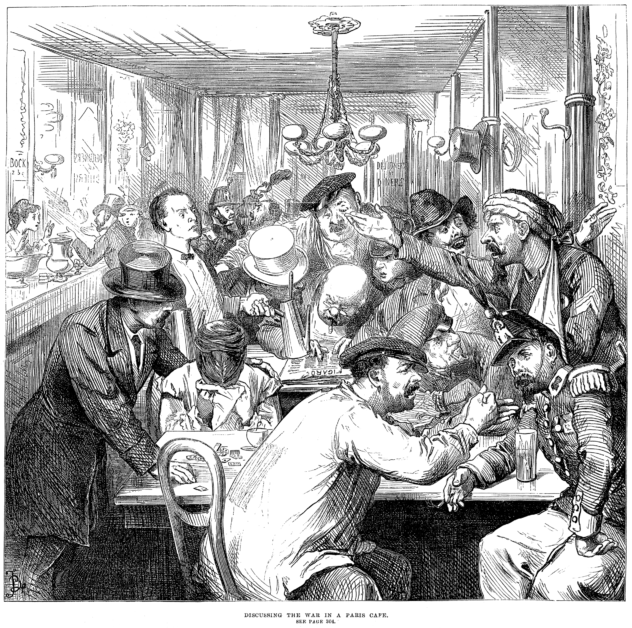 In 1672, an Armenian man named Pascal established a coffee stall in Paris. Sadly, it failed, and so Paris was without a public place to obtain coffee until the first proper coffee house opened in 1689, called “Café Procope.” Opened by Procopio Cutò, this coffee house which still exists today. It’s additionally famous for being a major meeting place for members of the French Enlightenment, including Voltaire, Jean-Jacques Rousseau, and Denis Diderot. It is said to have been the birthplace of the first modern encyclopedia.

After the Turkish siege of Vienna in 1683, it was speculated that the Viennese discovered bags of coffee in an abandoned Ottoman encampment. For centuries, legends said that, when they collected all of the coffee bags, a Polish soldier named Jerzy Franciszek Kulczycki opened Vienna’s first coffee house. However, modern researchers have found that the first Viennese coffee house was actually opened by an Armenian man named Johannes Theodat in 1685.

You can treat Keys Coffee Co as a coffee house and meet up with all of your friends to have meaningful discussions, just as European visitors did at their coffee houses during the French enlightenment. 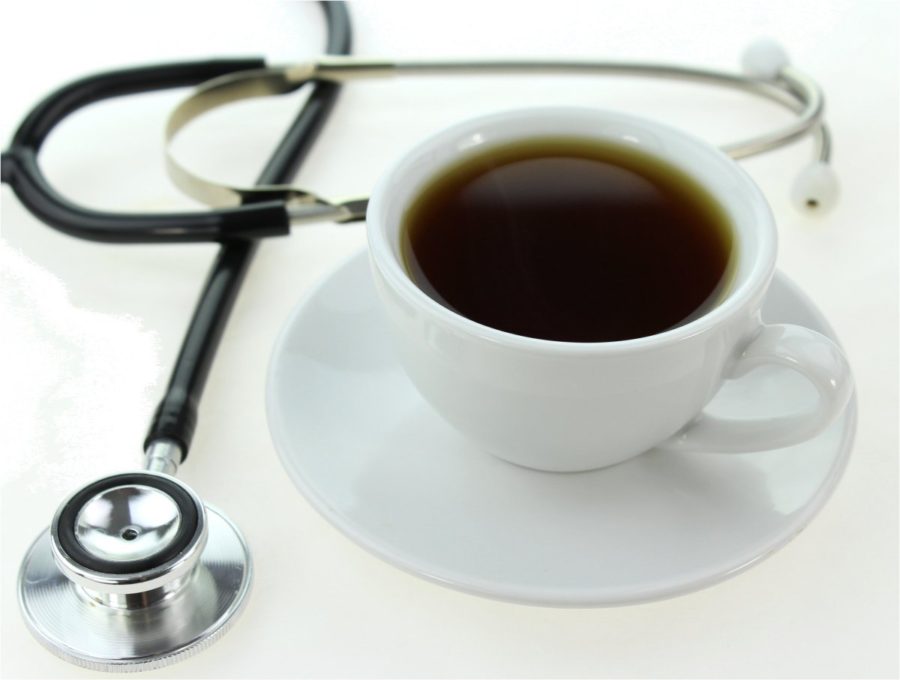 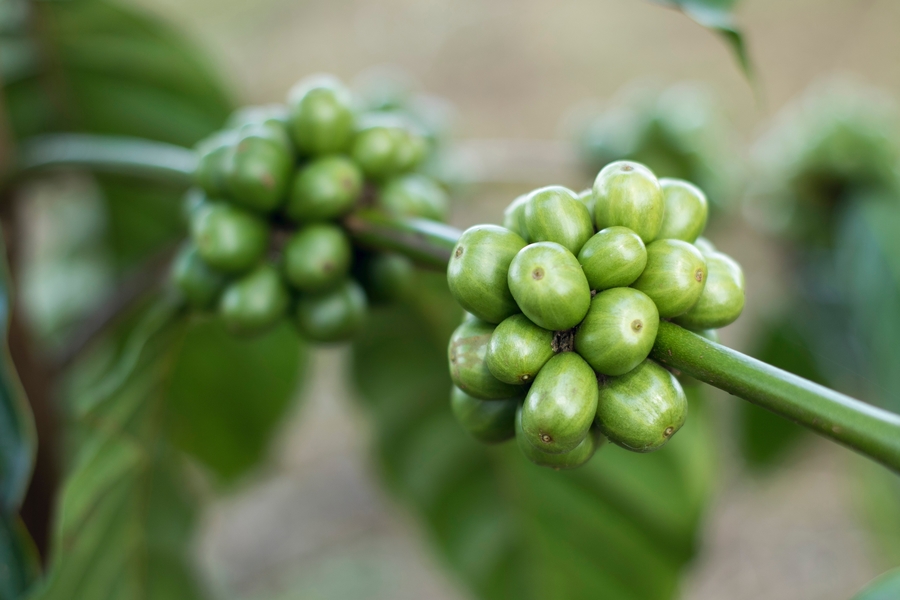