What’s the Deal with Percolators?

Before we had our electric, instant coffee makers, there were the percolators. Though they might not be as fast as the Keurig you were gifted, the quality of the percolated coffee is worth the few extra minutes wait. 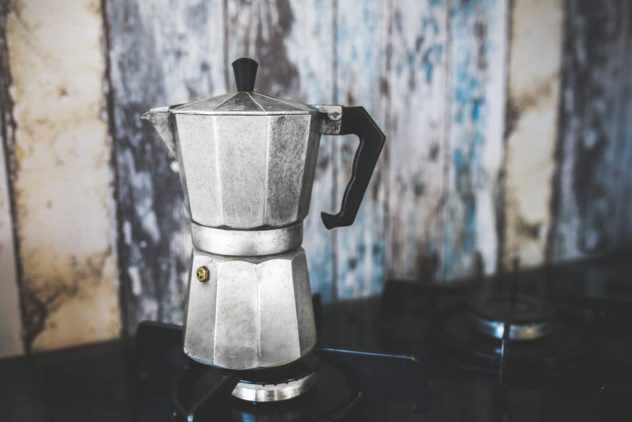 A coffee percolator is either made of glass or stainless steel and includes a small chamber at the bottom of the pot. To percolate your coffee, place coarse-ground coffee in the top chamber and water in the bottom chamber, filling it up about halfway. Place the percolator on a gas or electric stove and set the burner to high. The water will heat and the coffee will drip to the bottom chamber, leaving most of the grounds behind in the top chamber.

Roughly between 1810 and 1814, the American-born British physicist, Sir Benjamin Thompson, also known as Count Rumford, invented the percolating coffee pot after he worked in the Bavarian Army controlling and improving the diets of other soldiers.

Prior to his invention of the percolator, in 1791, Sir Benjamin Thompson was named Count of the Holy Roman Empire and given the formal title Reichsgraf von Rumford (Count Rumford) because of his efforts in utilizing coffee’s stimulating benefits in these soldiers’ diets. He was strongly motivated to work with coffee by his strong distaste for both alcohol and tea.

Thompson’s percolator didn’t include the tube, which rising, boiling water flows through to percolate; that was included in the modern 1819 percolator by Parisian tinsmith, Joseph-Henry-Marie-Laurens, to enable its used on the kitchen stove. It wasn’t until 1865, however, that the first United States patent was issued to Massachusetts native, James Nason.

Today you’ve got plenty of options on how you’d like to have your coffee brewed, and we offer half a dozen, so please stop on in to sample some different brew techniques! 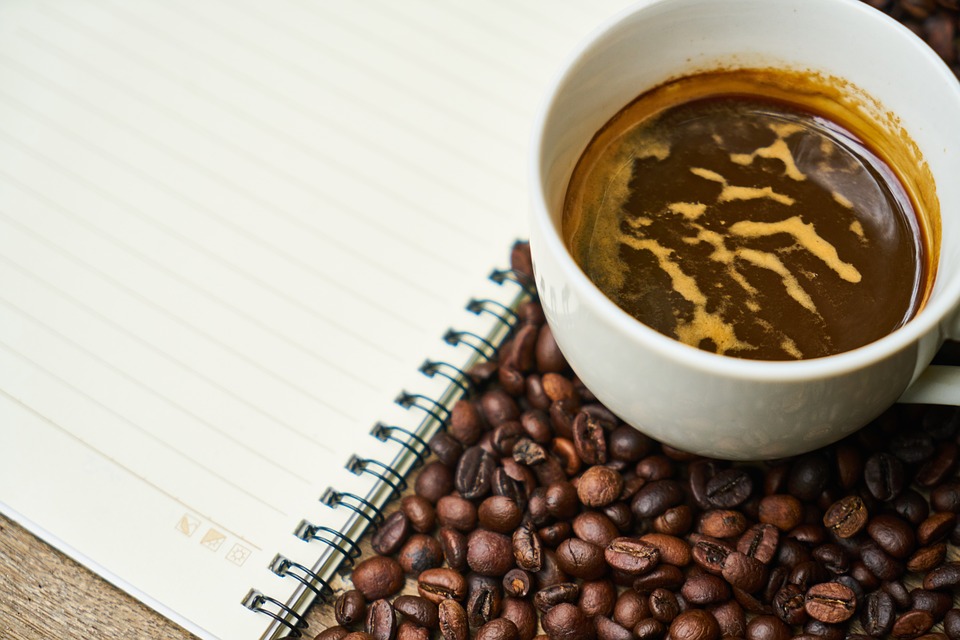 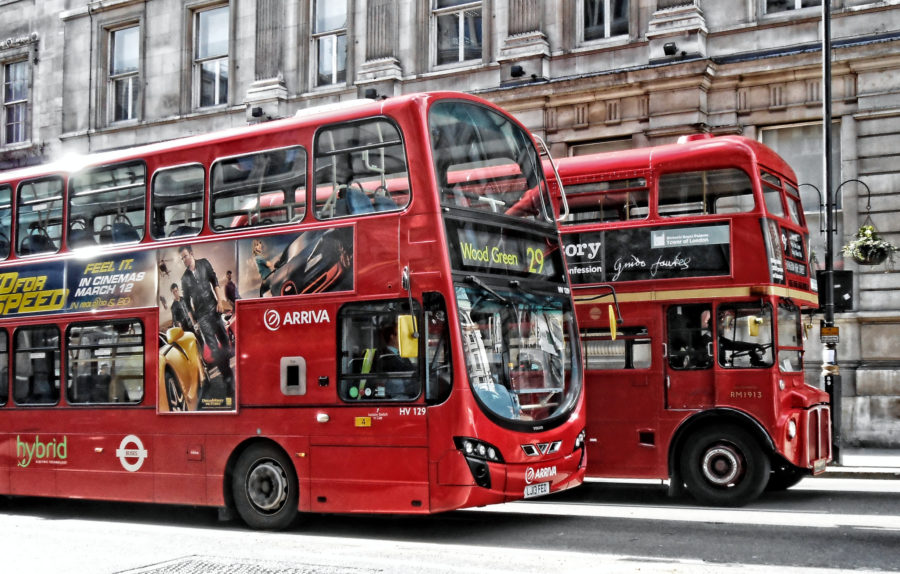