Casual coffee drinkers might enjoy all kinds of fancy java drinks, but for the true coffee lovers, it’s simply about the bean. The two most common types you might be familiar with, Arabica and Robusta, are essential in determining the signature tastes you discover when you drink their coffees. 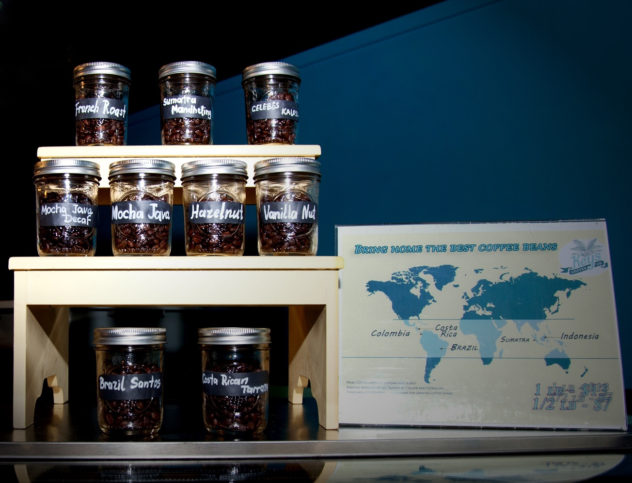 Also known as “the coffee shrub of Arabia,” Arabica beans are indigenous to 12th century Yemen and Ethiopia, and are believed to be the first known species of coffee and the most popular, with a global production rate of 70%. While the other 30% is accounted for by Robusta beans, Arabica would be more internationally dominant if it weren’t susceptible to rust disease, according to the University of California Cooperative Extension. These beans have fractionally less caffeine than Robusta and lower acidity levels. Arabica beans were once also cultivated on the island of Java, before the crops were ravaged by the aforementioned rust. As of 2015, Java remains one of the centers of Arabica production in Indonesia.

Robusta beans, another well-known coffee variety, are known for their acerbity and caffeine. Mostly grown in Vietnam after French colonists introduced the country to these beans in the 19th century, Robusta is vastly easier to care for and has a greater crop yield than Arabica. Currently, Vietnam is the largest exporter of Robusta, though industries are also found in Brazil, Indonesia, India, and Uganda.

According to Jerry Baldwin of The Atlantic, he “is certain that good horticultural practices and dedicated growers could produce better quality Robusta, but [he] would be surprised to find any flavor comparable to good Arabica.”  Essentially, it’s no contest: Arabica will always come out on top as the prefered coffee bean. Though Robusta is largely cheaper to produce, accounting for three times the amount of Arabica, Arabica is often praised for its pleasant taste and aromatic quality. Similar to wine, according to an article from Barking Dog Roasters, coffee flavor is greatly influenced by climate and environment. “The greatest coffees in the world are Arabica,” the article declared.

Try out our various coffees brewed with delicious Arabica beans from our menu. 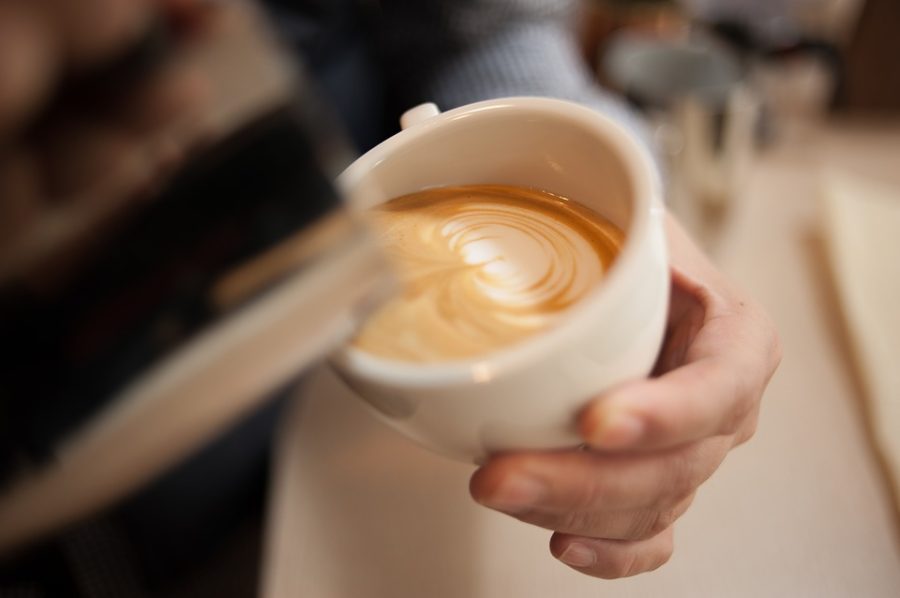 The Perks of Turkish Coffee