The Perks of Turkish Coffee

Nothing compares to brewing your coffee the Turkish way. A method of preparing unfiltered coffee, this brand of java originated from 15th century Yemen, eventually spreading to Cairo, Egypt and Mecca, Saudi Arabia in the 16th century. 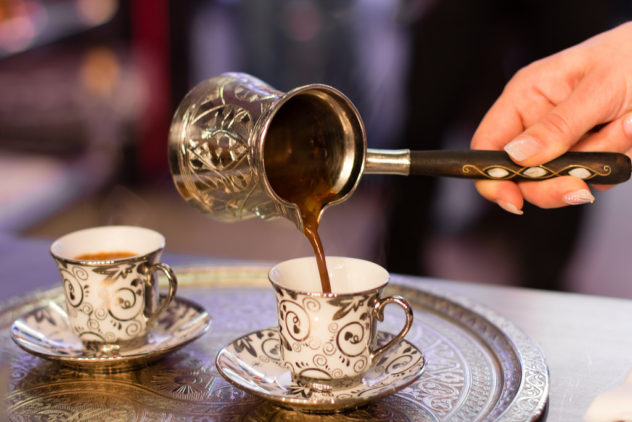 Though Turkish coffee was so delicious, it actually was banned in Ottoman Turkey in the 15th century by Sultan Murad IV, according to Joanna Kakissis of NPR. He deemed the coffee “an indecent drink” and would decapitate anyone caught with it. But the coffee was later accepted when the first coffeehouse opened in Istanbul in the 1640s, after the Sultan died of cirrhosis. The coffee is traditionally used in Turkish wedding customs and its popularity later allowed it to spread outside the Ottoman Empire and Asia to Europe. Before a marriage takes places, the groom’s parents must visit the bride’s parents, and the bride herself will prepare cups of Turkish coffee during their meeting.

The Best Way to Drink and Prepare It

This coffee was not meant to be a solitary beverage — it was intended to enjoy with your friends. Generally, you should drink a small cup of water before downing your coffee to cleanse your palette. This way, the rich flavor will be more prominent. But before you can drink it, you have to make the coffee properly. True to Middle Eastern culture, the coffee is brewed in a cezve, which is a long-handled copper or brass pot. Add 50 millimeters of water into the cezve, stir in a little sugar, and then bring the water to a boil, adding a teaspoon of coffee per cup. The water will be boiled twice consecutively to brew it properly. Make sure you remove the cezve from the heat between the each boiling process.

There aren’t many other coffees that can tell your fortune. Turkish superstition states that the remaining coffee grounds from your finished drink will be able to prophesize your immediate future in a method known as tasseography. An article by Walks of Turkey provides further details, stating that “the saucer is placed on the rim of the coffee cup, and then the saucer and cup are moved in a circular motion three times.” The cup and saucer will then be flipped over and right-side-up again, and a ring or a coin will be positioned on top of the cup while it cools to exorcise malicious omens. The coffee grounds that are now running down the sides of your cup will form patterns that will tell your fortune.

Try out our Turkish coffee and many others from our menu. 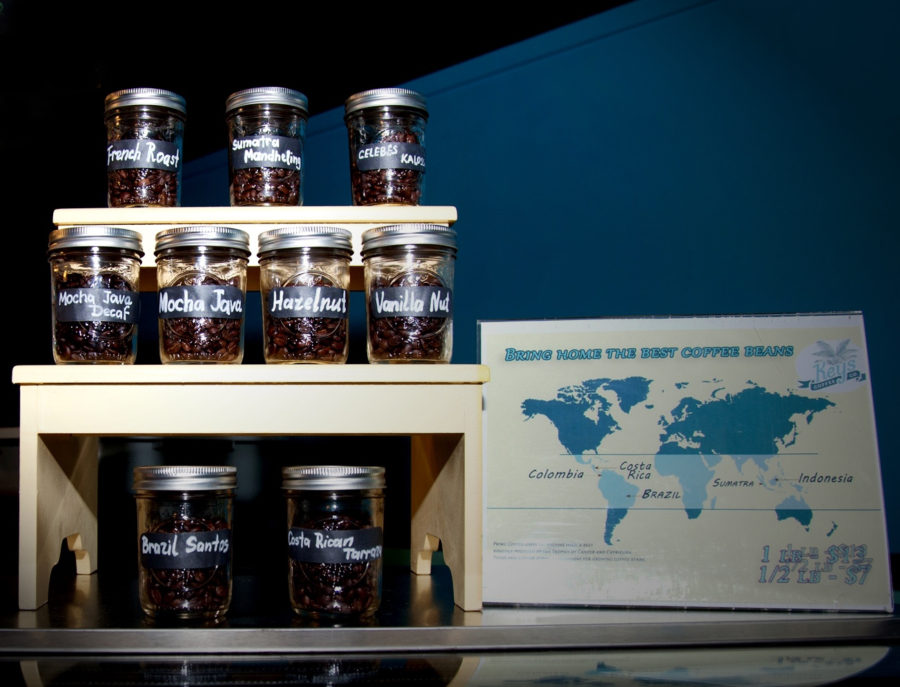 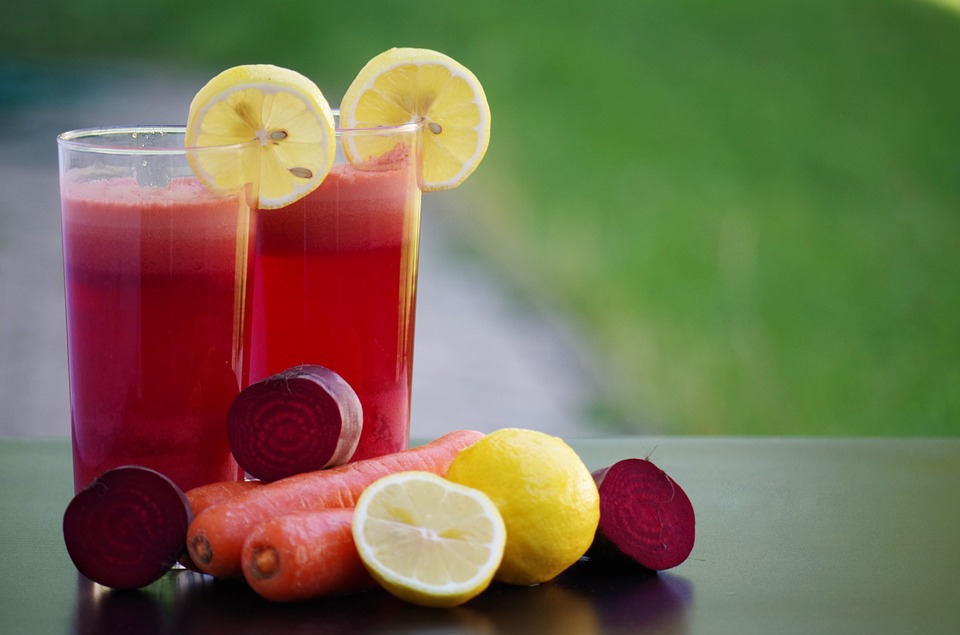