Coffee is grown all over the world, in Africa, and Central and South America. But what do all of these places have in common? Their climates. Coffee grows best in warmer climates, specifically near volcanoes. In fact, the best coffee you’ve ever tasted has most likely been grown in volcanic soil. 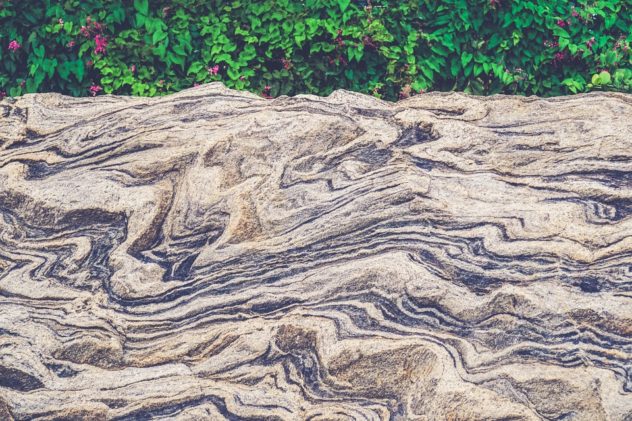 Volcanic soil is rich with minerals and provides extremely fertile ground for growing coffee plants. But the types of minerals present in the volcanic ash vary depending on the chemistry of the volcano before it erupted. Weaker basalt eruptions produce dark-colored ash that are composed of 55% silica that is rich in iron and magnesium. The strong, most explosive rhyolite eruptions produce felsic ash — ash from igneous rocks made up of feldspar and quartz. The ash has a high silica percentage — often as high as 69%. In total, these minerals — feldspar, quartz, magnesium, cristobalite and tridymite — together make this soil rich and fertile.

Volcanic ash forms andisols, the technical word for volcanic soil. Andisols are the soils that are present in volcanic ash and make it nutritious. The younger the andisol soil, the more fertile it is. Andisols have been known to support intensive cropping, like wet rice on the island of Java in Indonesia, while other andisols are used to provide fertile ground for coffee, tea, and maize.

Next time you stop in to have a cup of coffee with us, think about this: your coffee in your cup wouldn’t have been nearly as delicious if the coffee plants hadn’t absorbed all of the nutrients and minerals in volcanic soil after eruptions. Stop in and ask us about try our many varieties of coffee from all over the world — from Guatemala to Colombia, you should try them all. 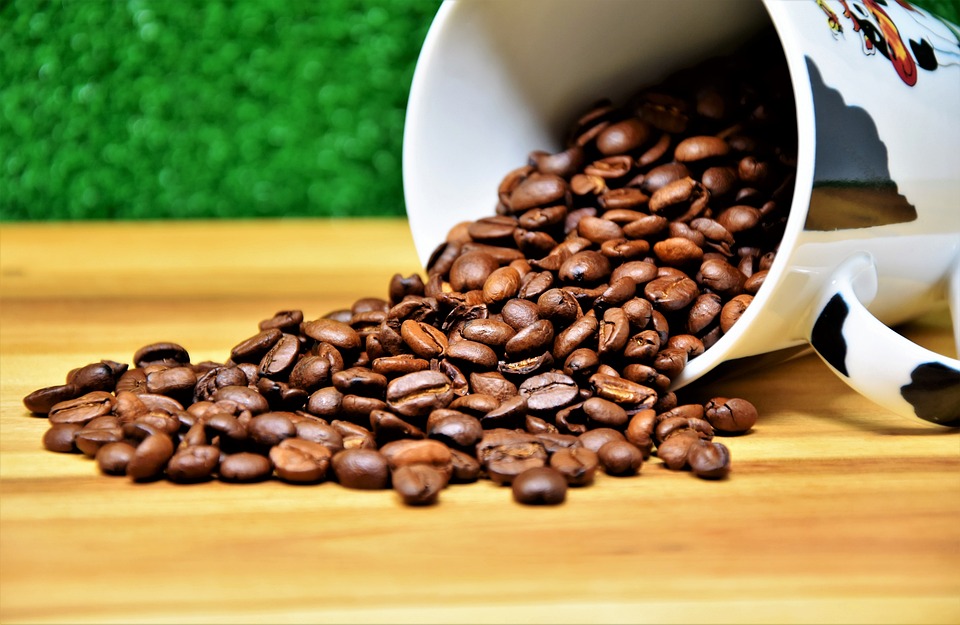 How Coffee is Grown 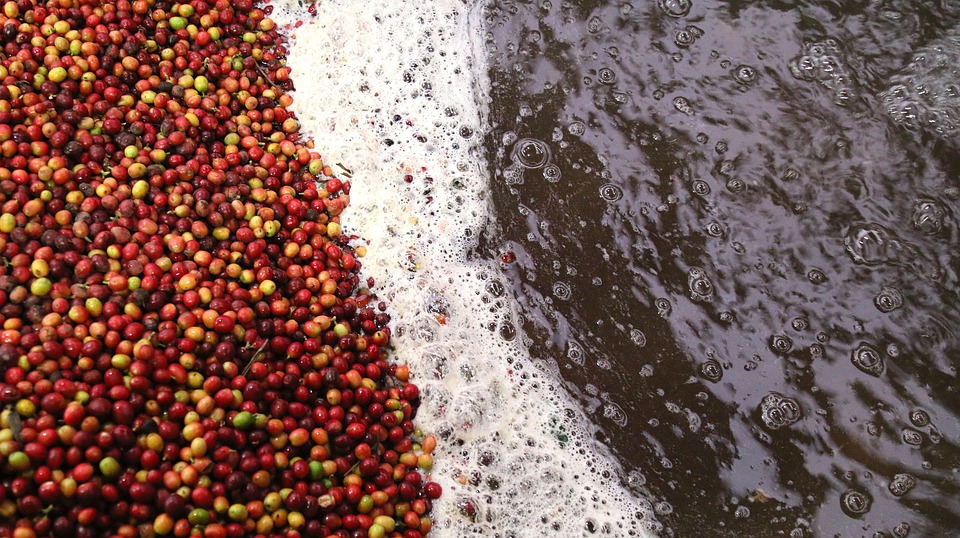