One of the origins for arabica coffee beans, Ethiopia has been known for its dry-processed, or all-natural, coffee. The coffee industry is the lifeblood of Ethiopian economy, which accounts for 60% of foreign income, making the country the seventh largest producer of coffee in the world. It’s also Africa’s number one producer. 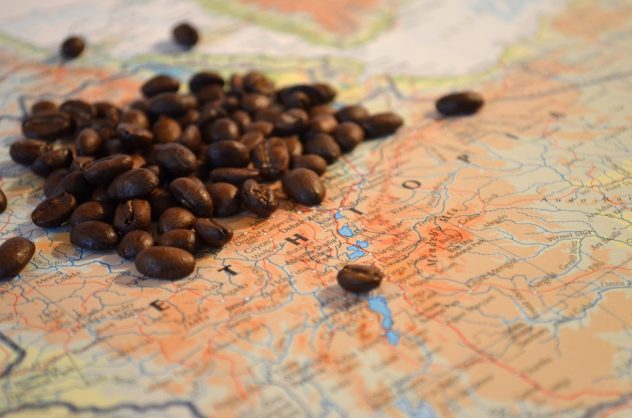 Ethiopia’s coffee industry relies heavily on the revenue from the European Union, where half of the coffee is shipped. East Asia is the second-most reliable source of income, followed by the United States. The industry is so important to Ethiopia that it accounts for 10% of the government’s annual revenue.

How to Make It

According to a blog by Sarah Martin, the women of the house will roast the green coffee beans in front of the guests and grind them in a clay pot called the jebena. Before ground, the beans should be washed in cold water and roasted at a medium heat level until they are a dark brown color.

Although Ethiopia’s coffee beans are highly regarded, the country has also produced the beverage qishr, also known as buno, out of the beans’ husks. This drink, as described by Jerry Baldwin of The Atlantic, is produced using the remaining husks left behind after the beans have been milled and separated out. Unlike its regular coffee counterpart, qishr is described as a black tea made out of coffee cherries, which can be either brewed with spices or various fruits.  These husks can also be used for compost or burned as fuel to power coffee production.

In Ethiopia, the first wife will always make the qishr. If there is a second wife, she gathers the firewood to heat it while it brews. Among the Kara people, the man of the house will always be served first, and the women last. The coffee is poured into half-calabash gourds used as mugs. Before drinking, the host will blow on his qishr and call upon barjo, which is symbolic for everyone’s natural life force. Qishr will be served in this manner each morning, with or without house guests.
Try our Ethiopia Harrar Longberry medium-roasted coffee. 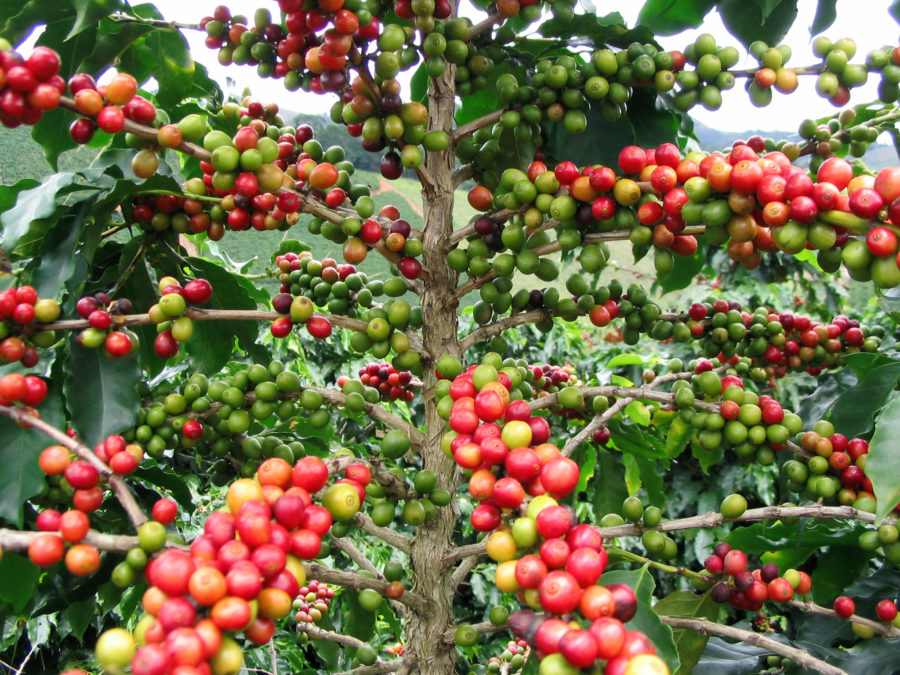