The European History of Coffee

Coffee was first introduced to Europe in the 16th century.The island of Malta — halfway between Europe and Africa — was where coffee made its first appearance, and, according to “Madwarna,” a television documentary, the coffee was introduced through slavery. 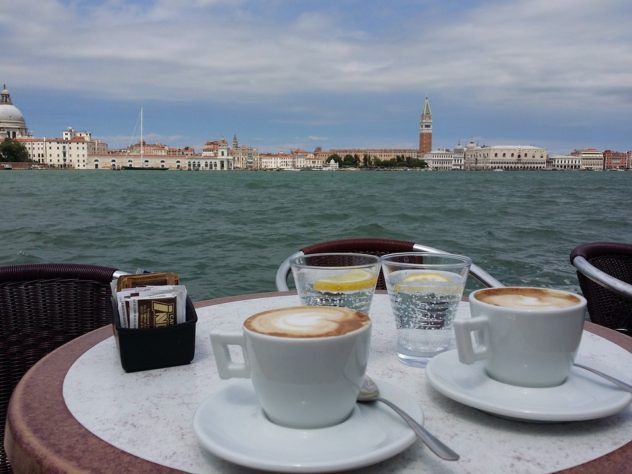 Turkish Muslim slaves were imprisoned by the Knights of St. John in 1565 during the year of the Great Siege of Malta — the year that the Ottoman Empire attempted and failed to invade Malta. Their owners later adopted their traditional Turkish coffee custom and forced them to make it. This decision integrated coffee into modern Maltese culture, resulting in many coffee shops throughout the island.

When the Republic of Venice began trading with Muslims who lived in North Africa, Egypt, and the Middle East, a large quantity of African goods were transported to Venice by Italian merchants. Coffee became an exclusive drink for the wealthy Venetians, who would purchase their coffee from Europe’s first-ever coffee house, built in Venice in 1645. From Venice, coffee was introduced to the rest of the continent.

Austria’s first coffeehouse opened in 1683 in Vienna, directly following the Battle of Vienna with the Ottoman Empire. Using supplies and beans Austria gained from what is now modern-day Turkey, Polish officer Jerzy Franciszek Kulczycki opened the coffeehouse popularized the method of adding milk and sugar to coffee. Even today, melange is a popular Viennese drink, composing coffee with hot, foamed milk and water.

In England, coffee became available roughly around 1583 via the British and Dutch East India Trading Companies. The first coffeehouse was reported to have opened shortly after in St. Michael’s Alley in Cornhill, London. As the success of coffee grew in England, subsequent coffeehouses opened. You can find Queen’s Lane Coffeehouse in Oxford, which dates back to 1654, still in operation.Coffeehouses these became regular locations to discuss and debate religion and politics. These discussions disrupted the political order and as such, King Charles II attempted to disband coffeehouse from the country in 1675.

Whether you’re in the mood for a nice, hot café au lait or a sweet and savory cup of cold brew, there’s something for everyone here. Check out our menu and make sure you pair it with a delicious breakfast option. 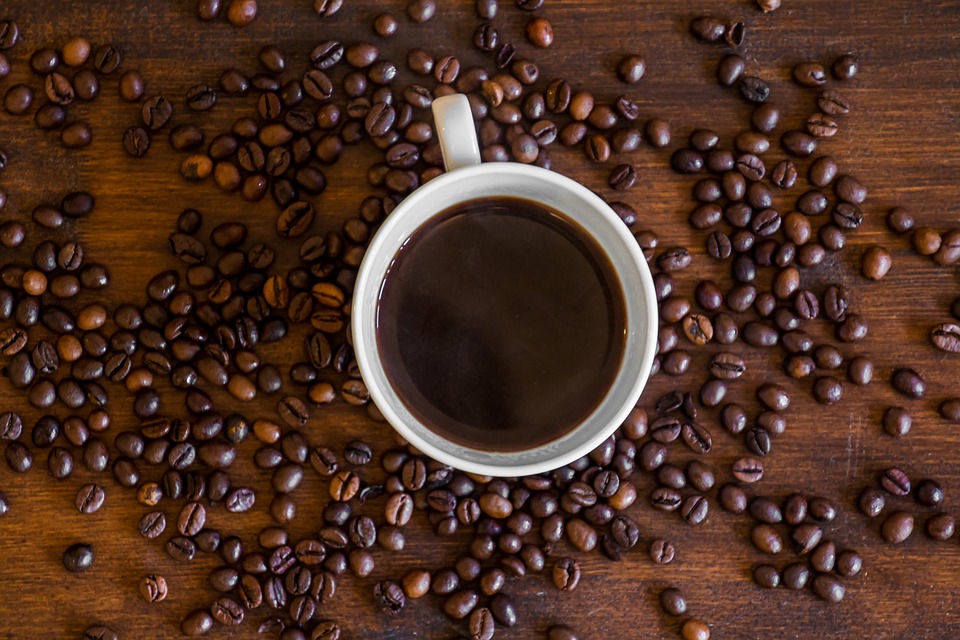