Indonesian Kopi Luwak coffee, which literally translates to “Coffee Luwak” and is also known as civet coffee, has a unique history you may need a strong stomach to digest. Luwak is another name for the Asian palm civet, a small, cat-like mammal that’s paramount to the production of this coffee. The civet loves to eat the coffee fruit, and the coffee seed remains in its droppings. So, no milling and hulling is necessary to remove the seeds from the fruit when nature does it for them – you just need to extract it from the civet’s waste.

In the 18th century, Dutch landholders established cash-crop plantations the islands of Java and Sumatra within the Dutch East Indies colony. During the Cultivation System government policy, implemented from 1830 until 1870, native Dutch farmers were prohibited from picking the coffee fruits for their own gain.

However, they found a loophole. If they snatched the seeds left behind by the Luwak, they were not breaking any laws. These workers collected the undigested coffee seeds, and cleaned and roasted them to produce their own coffees. The coffee quickly became a favorite. However, because of the scarcity of the animal, luwak coffee is expensive.

The production of luwak coffee has been refined. Coffee producers say the luwak coffee flavor is improved by selection and digestion. Selection refers to the fact that civets only choose to eat the best coffee cherries, and their digestion has a chance of improving the flavor profile of the beans. The frugivorous civet eats the cherry and within its digestive tract, the seeds are fermented.

While we don’t sell luwak coffee, we do sell a variety of coffees that have not been eaten by animals. We suggest you check them out. 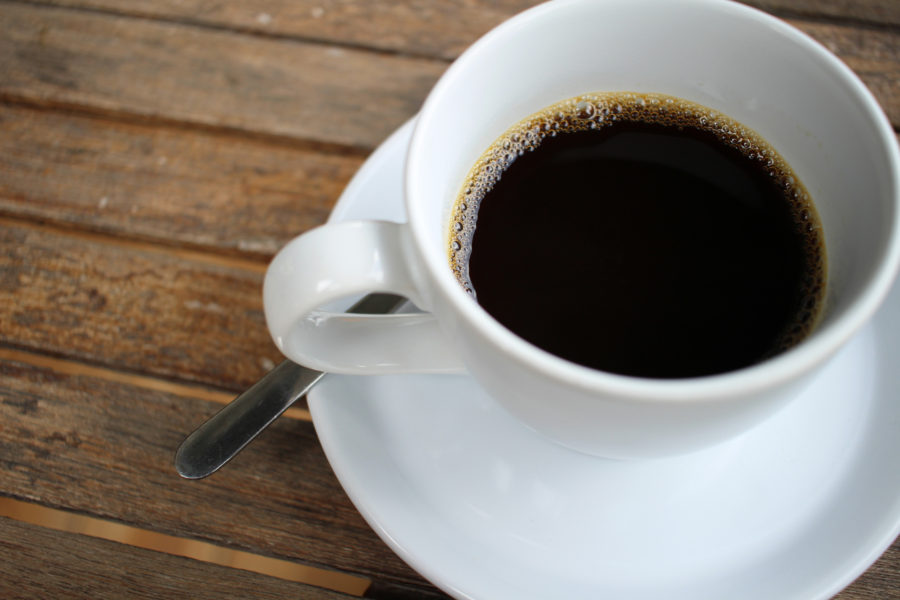 How to Determine Coffee Quality 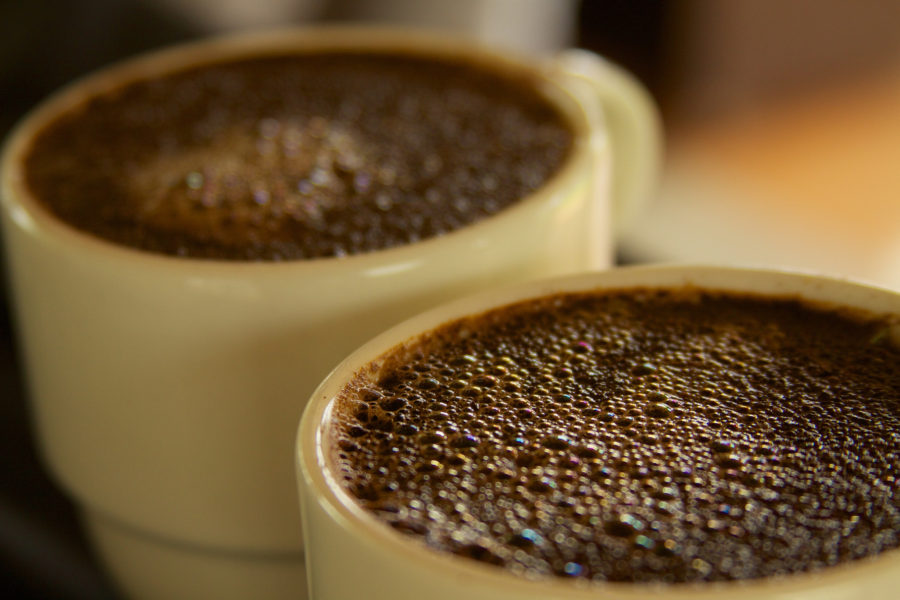