Coffee just seems to be an unconscious element of our daily routine. In the mornings before work, we drink coffee. During lunch breaks, we drink coffee. In the evenings, we indulge in (sometimes decaffeinated) coffee. But coffee wasn’t always an integral part of our everyday lives. 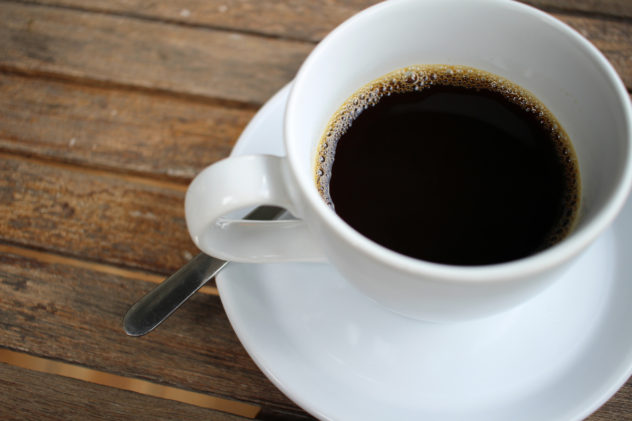 In the 15th century, coffee, also known as qishir, was first banned in Mecca by jurists and scholars who thought the drink was as intoxicating as alcohol. The ban was overturned 30 years later. However, soon after, the drink was banned in nearby Ottoman Turkey by Sultan Murad IV. This coffee ban was only removed in the 1640s when the Sultan died of cirrhosis. And as coffee was considered a Muslim drink, it was banned by the Orthodox Church until the late 1800s. The Church of the Latter-Day Saints, or what is more commonly known as the Mormon Church, banned drinking coffee in the 1833 because, according to the revelation, “Word of Wisdom” given by Founder Joseph Smith, “hot drinks are bad for the belly,” so coffee and tea are both included in this ban.

Taking a coffee break was unheard of until the 19th century in Stoughton, Wisconsin. The wives of Norwegian immigrants would take mid-morning and mid-afternoon breaks from their work shifts to return home and care for their children. Wisconsin annually celebrates the origin of the coffee break with the Stoughton Coffee Break Festival. After World War II, Time magazine noted that the coffee break “has been written into union contracts.” Subsequently, a 1952 ad by the Pan-American Coffee Bureau encouraged consumers to take a coffee break, and throughout the 1950s, behavioral psychologist John B. Watson partnered with Maxwell House to popularized the American culture of a coffee break.

Next time you’re on your coffee break, take your respite with us. Try any of our delicious, high-quality coffees. 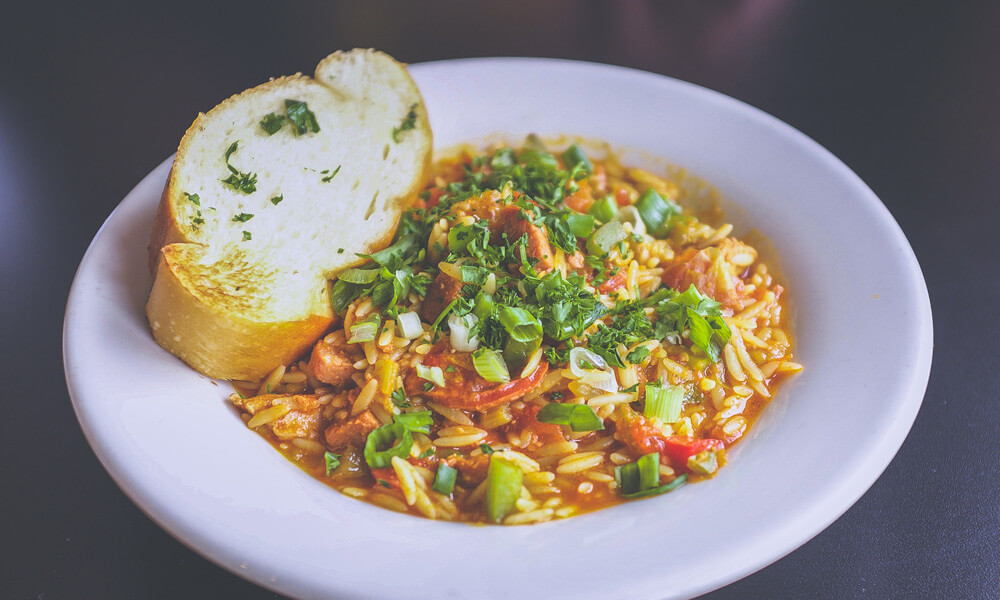 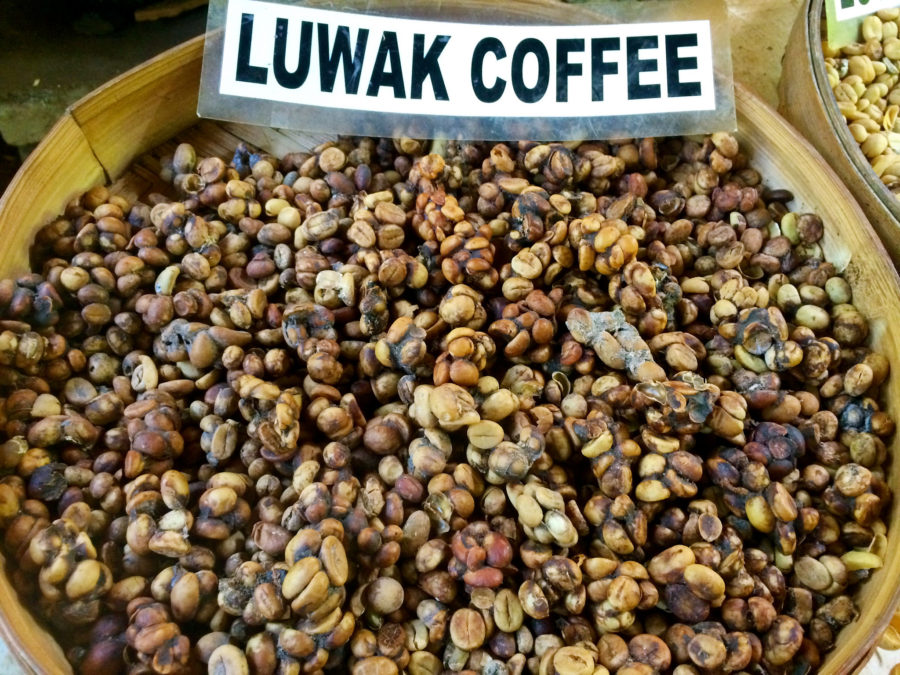