Coffee proves once again to be more than just a simple pick-me-up throughout the work week. According to NPR’s Lydia Zuraw, coffee changed the course of human history. 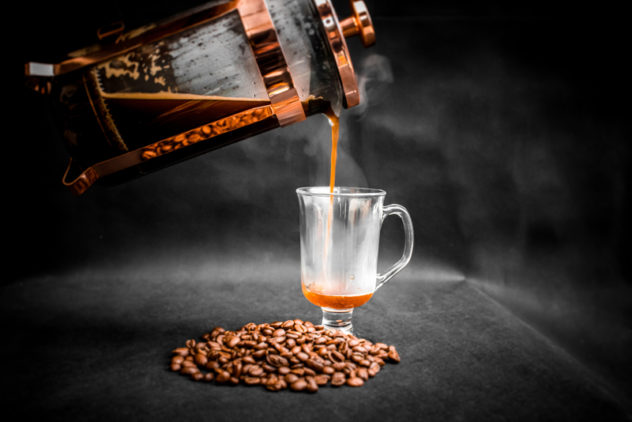 Coffee plants were often cultivated in Ethiopia since the 10th century, but it wasn’t until the 1400s that coffee’s popularity increased rapidly when farmers discovered how to roast the seeds. Mark Pendergrast, author of Uncommon Grounds: The History of Coffee and How It Changed the World, says that it was only then that “coffee really took off.”

By the 1500s, coffee houses opened across the Arabian Peninsula, and by the mid-1600s, Lydia writes that it “took Europe by storm.” Coffee shops also became extremely popular in England. One of the earliest examples, The Queen’s Lane Coffee House, was founded at Oxford University in 1654, and many say it was responsible for shaping coffee houses into academic environments. They were commonly referred to as Penny Universities, due to the inexpensive price of their product, coupled with the fact that many of the eras top minds would gather in coffee shops to spend hours engaged in discussion.

As popular as coffee was becoming over the centuries, the increased popularity came with repercussions. Europeans brought coffee to each of the populations they colonized, and this often meant that they enslaved these people to cultivate their coffee farms.

“One of the ironies about coffee is it makes people think. It sort of creates egalitarian places — coffeehouses where people can come together — and so the French Revolution and the American Revolution were planned in coffeehouses,” Mark describes. “On the other hand, that same coffee that was fueling the French Revolution was also being produced by African slaves who had been taken to San Domingo, which we now know as Haiti.”

Coffee plantations in countries like Brazil would adopt slash-and-burn agriculture, which meant trees in rain forests would be torn down to be replaced with coffee trees that depleted the nutrients in the soil.

In the end, while there is never an excuse for the way European powers abused the native populations they encountered as they sailed the globe, Uncommon Grounds concludes that coffee did have an overall beneficial impact on Western civilization, and then the world. 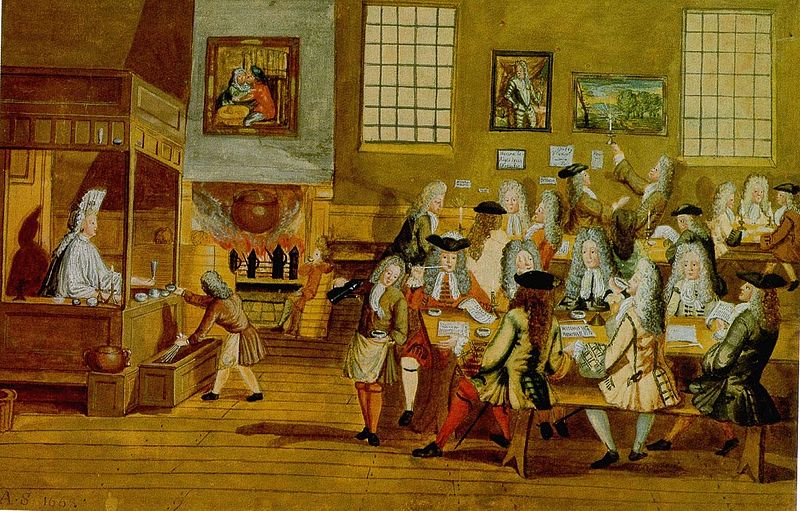 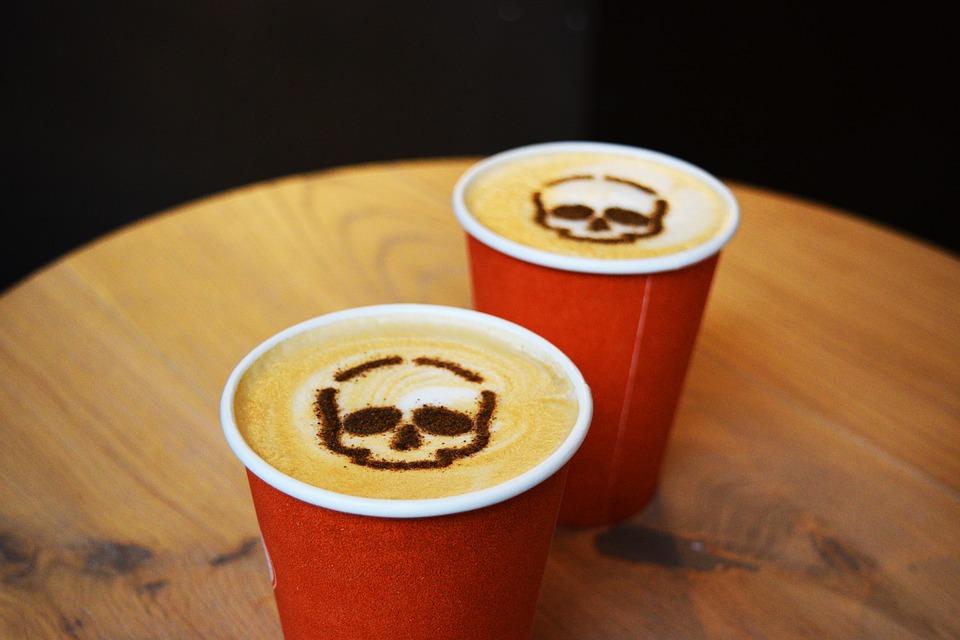