We serve amazing Costa Rican Tarrazú coffee. Though the Costa Rican coffee industry accounts for only one percent of global coffee production, it is the third-most valuable export for the country’s economy. And Tarrazú, the fifth canton, or district, of Costa Rica in the volcanic region of the Talamanca Mountains, is publicly revered for producing coffee beans of unparalleled quality,, and Costa Rican coffee beans especially are said to be the best in the entire world, according to Corby Kummer of The Joy of Coffee. 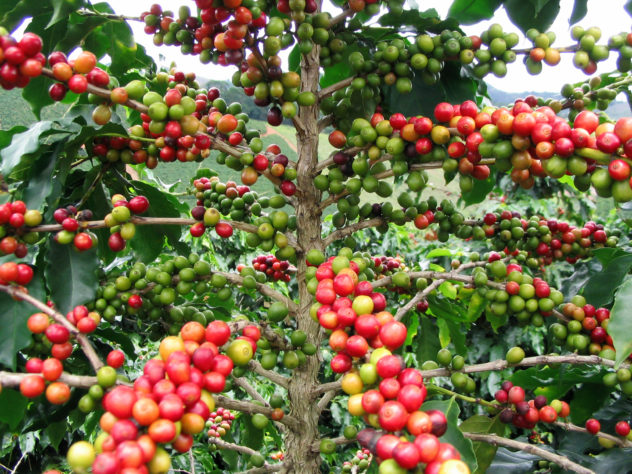 The seven provinces of Costa Rica are comprised of 82 cantons, and these cantons are subdivided into districts. Tarrazú’s San Marcos is the biggest town in this canton and remains the center for their economic activity. The 65 million bags of coffee annually produced here are grown at an altitude of 5,000 feet.

An article by Roblesabana dates the beginning of the country’s coffee industry back to the 1700s in the Central Valley, which hosted an ideal, warm climate to grow the plants. One source suggests arabica coffee beans were introduced to the Costa Rica by Ethiopia; another suggests it was Spanish settlers in 1779 who brought the coffee over from the Arabian Peninsula. Costa Rica discovered the lucrative value of the crop; and around 1846, after a road was built to connect the Central Valley with the port of Puntarenas, rumors of a Golden Coffee Bean spread around the country as a result of major coffee production.

The Rise of Coffee Culture

A Costa Rica article credits the rise of Costa Rican coffee culture to the mineral-rich volcanic soils available in the country’s climate. Civilians began to drink coffee diligently because it was easily accessed by everyone, regardless of socio-economic class. And it makes sense — we mentioned earlier that coffee is the country’s third-most profitable export. The country’s coffee, only brewed with the best arabica beans, gave way to a large amount of Costa Rica’s profits. It’s the largest contributor to their gross domestic product outside of the tourism industry.
Try our light roast Tarrazú coffee for yourself from our menu. 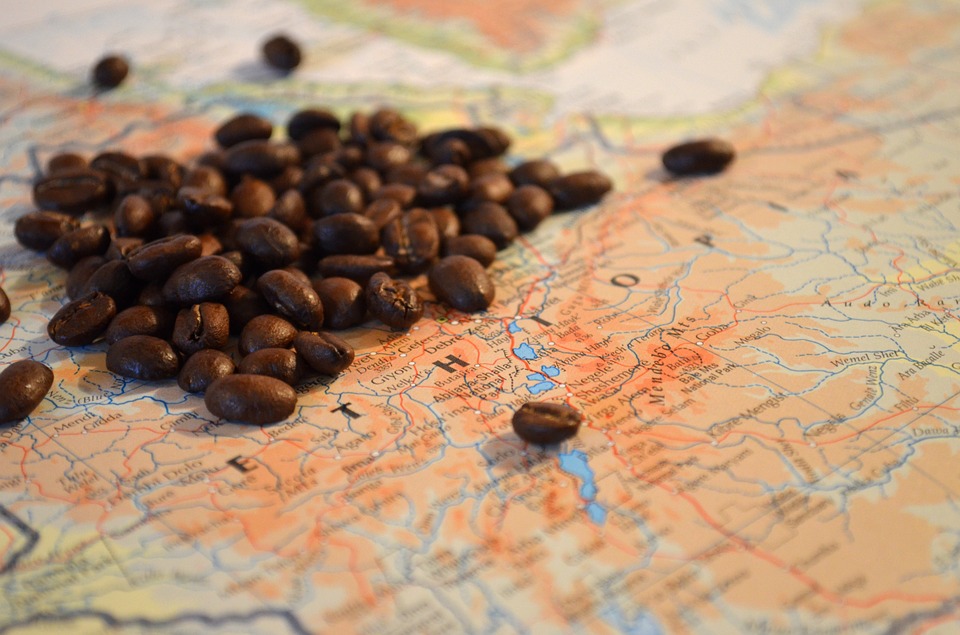 The Secrets within Ginger Kombucha 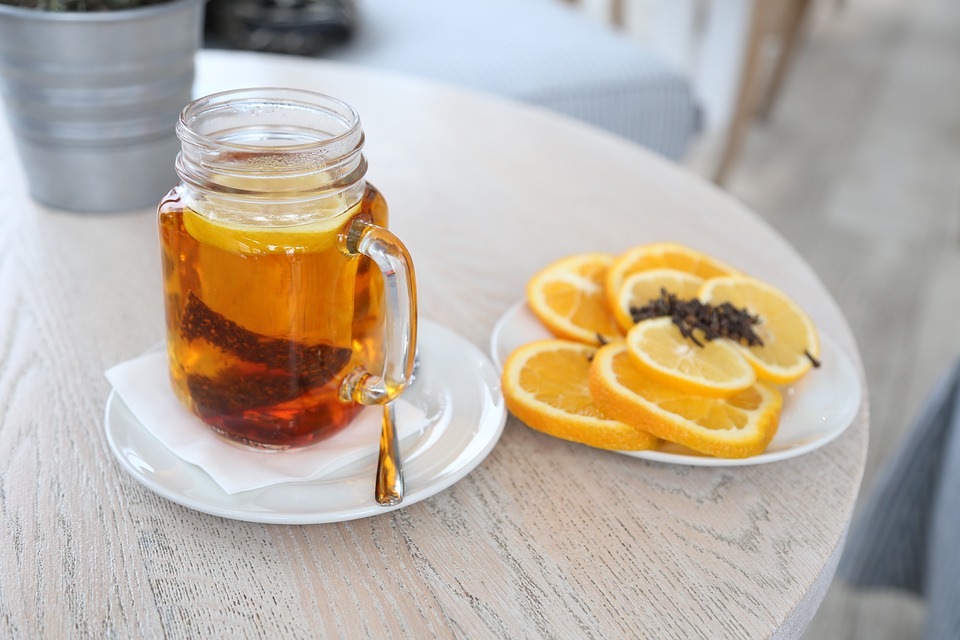