The Secrets within Ginger Kombucha

Drinking our ginger kombucha is not only great for your health, it is believed to be an elixir of immortality. Also known as Manchurian mushroom tea, ginger kombucha is a sweetened black or green tea that has been lightly fermented, formerly described as the symbiotic colony of bacteria and yeast (SCOBY). As a result of this fermentation process, kombucha has been revered for fortifying your immune system. Here are some reasons you can should be drinking more kombucha. 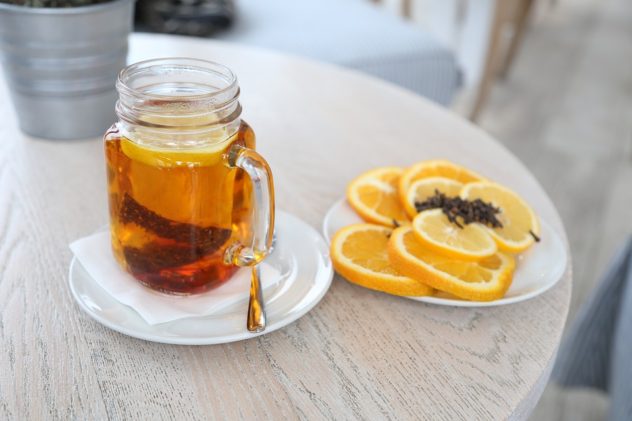 According to Healthline magazine, ginger kombucha will provide you with plenty of probiotics, which lowers the risk of inflammation, while strengthening your digestive system and improving your chances to lose weight. Kombucha includes the same antioxidants available in other green teas. Scientific claims from the Memorial Sloan Kettering Cancer Center have also been made that drinking more kombucha will fortify your system against AIDS, cancer, Type 2 Diabetes, and heart disease.

The Tea of Immortality

While it is still unclear what the exact origins of kombucha are, it’s speculated to have been created around 221 BCE in Manchuria, or what is now Northeast Asia on the border of Russia. It was later imported into Japan around 414 AD. Roughly near this time, a Korean physician named Kombu arrived in Japan to treat Emperor Inkyo. The term “kombucha” was then born, literally translating to “Kombu’s tea.” Kombucha was so cherished for its restorative powers that it became known as “the tea of immortality.” According to an article from Fifth Season Gardening, kombucha was put on the map in Western countries when German doctor Rudolf Skelnar began using kombucha to treat the aforementioned diseases. Its scientific properties led drinkers to believe that they would be safeguarded from harm. “Healing Cancer Naturally” states that Skelnar’s technique was so successful because he complemented kombucha with probiotics and iris examinations. His work was published in English by his daughter, Rosina Fasching to be made accessible to other countries.

How to Make It

You can make ginger kombucha yourself. Boil three and a half quarts of water and stir in a cup of sugar. Add four bags of either green or black tea to steep until the water has cooled down. You can then stir in two cups of unflavored, pre-made kombucha, and pour this mixture into a one-gallon glass SCOBY jar, (also known as a symbiotic colony of bateria and yeast jar) and let the mixture ferment for seven to 10 days. Remove the kombucha from the SCOBY jar and mix the kombucha with around 1.5 to 2 tablespoons of ginger purée.

When we ferment our ginger kombucha, we let it brew in-house for 10 to 12 days with our own ginger purée. Check it out from our drink menu and try it for yourself.

The Importance of Professional Coffee Grinders 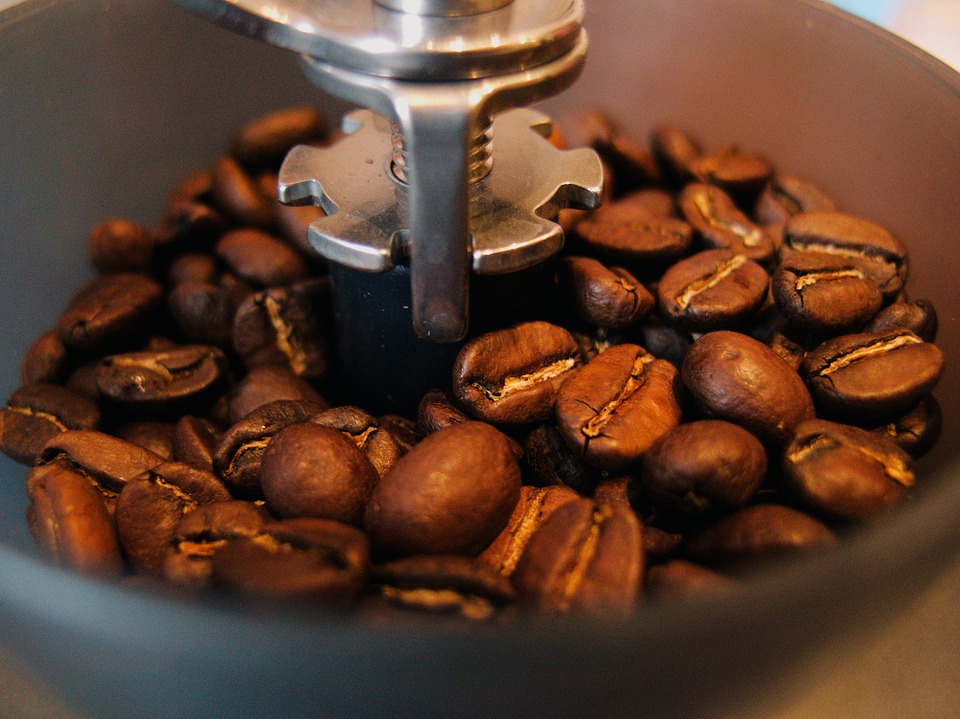